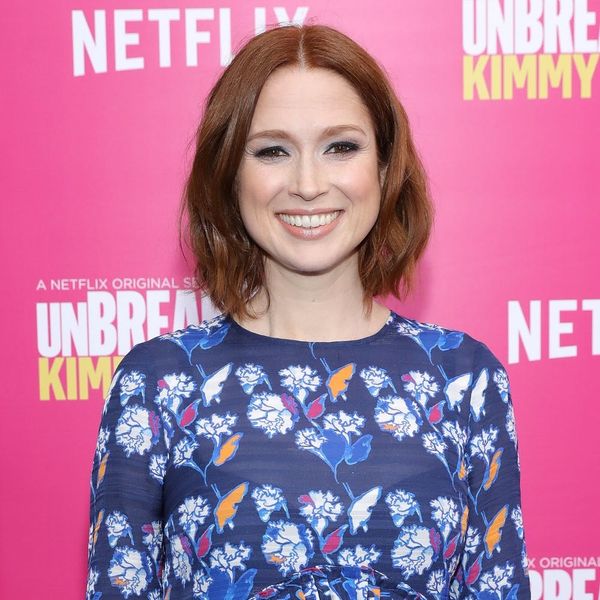 With the third season of Unbreakable Kimmy Schmidt hitting Netflix near the end of May, we’re super excited to see what’s happening these days to the gal who spent most of her life underground. The newest trailer proves that Kimmy is as adorably clueless as ever and unabashedly enthusiastic about what’s ahead, as she embarks on college, divorce, and dating. But that’s nothing compared to Titus’s “lemonading.”

“Now that I have my GED, what do I do next?” Kimmy asks as the trailer begins. To which a rather un-sober Lillian answers, “After high school most white girls go to college.” And there we have it. The next stage in sweet Schmidt’s life. And though she may think she’s totally ready for school (despite its lack of recess), is it ready for her? And what about her impending divorce and possible new romances? Yep, they’re all wrapped into this surely hilarious season.

Granted, Kimmy’s not the only one we’re wondering about. Titus is back and making his own green. Like, literally. When Kimmy doubts his counterfeiting plan and he responds with an indignant, “It will [work] once I get better at drawing ears!”… yeah, that’s enough to nearly knock you over laughing. But that’s nothing compared to when he starts “lemonading!”

Enjoy the trailer below and get ready for more from Kimmy Schmidt and her friends when the series returns to Netflix on May 19.

Are you excited for season three of the Unbreakable Kimmy Schmidt? Let us know @BritandCo!