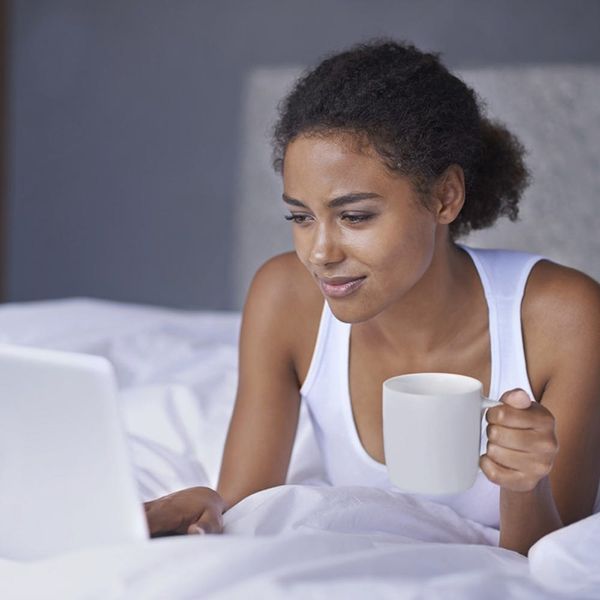 Breaking up is hard to do. Breaking up in 2016 is next to impossible. 30 years ago when you called it quits with your boo, you could say goodbye and that was that. Today, things are a million times more complicated thanks to social media. While you may have gone your separate ways, they’re still around all the time. In your Facebook feed, in mutual friends photos, when you decide to stalk them every time you’ve had one too many drinks… But if you want to really, truly move on after a breakup a recent study suggests that it’s imperative to unfollow your ex on all things social media related.

Tara C. Marshall, a psychologist at Brunel University in the UK recently conducted a study attempting to discover if following your ex on Facebook hinders personal growth. Marshall surveyed 464 respondents. 57 percent of those people reported they were still Facebook friends with the ex. After asking them a series of questions like, “How much distress do you currently feel concerning the breakup?” and “How heartbroken are you when you think about the breakup?” Marshall scored and ranked the responses.

She found that 46 percent of participants who were still Facebook friends with their ex indicated that they still exchange Facebook messages and comments with them. Marshall writes, “Facebook surveillance was positively related to current distress, negative feelings, desire, and longing for the ex-partner, and negatively related to personal growth.” Yikes. If you’re currently going through this dilemma, we know it’s a tough call. But it’s like a bandage. Rip it off oh and hey, maybe you’ll move on just as fast as T. Swift just did.