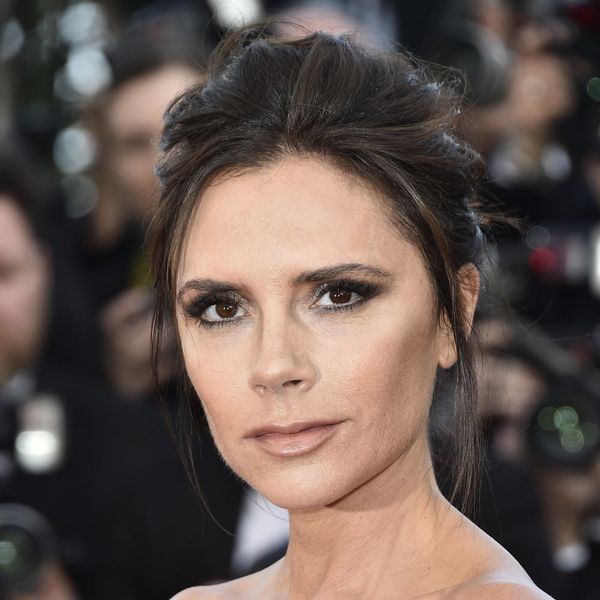 Move over, Beyoncé and Blue Ivy — former Spice Girl Victoria Beckham and her daughter Harper have just taken mommy-and-me dressing to a whole new (and comfy!) stage of adorableness.

The mother of four took some time out from what is surely her whirlwind design schedule (we’re STILL dying over her latest Target collab) to cozy up alongside her youngest. With their arms around one another, the duo was snapped having a precious moment while wrapped in matching fluffly white robes emblazoned with a Vogue logo at the back.

Mummy and me 💕Thank u @nlvogue x VB

“Mummy and me,” Beckham wrote on the uber-adorable photo, likely a behind-the-scenes candid from an upcoming Vogue Netherlands photoshoot.

As POPSUGAR pointed out, Posh Spice and Harper aren’t the only ones digging their stylishly comfy digs, either — supermodel Gigi Hadid appears to be a fan as well, having been spotted in the same robe on the set of a previous shoot for a secret project with producer Georgina Schrama back in February.

Sadly, it doesn’t appear as if the covetable after-bath accessory is currently up for grabs to the public, reserved instead for those lucky enough to have access to the mag’s closet (or have a whole rack), however. Vogue Netherlands, in case you’re reading, we’ll take one in every size, please!

And in the meantime, we’ll just be over here, squealing at the cuteness that is V-Becks and Harper. *Swoon*

Tag us in your cutest mommy-and-me posts @BritandCo.