Victoria Beckham as a Star Wars Character Is a Must-See 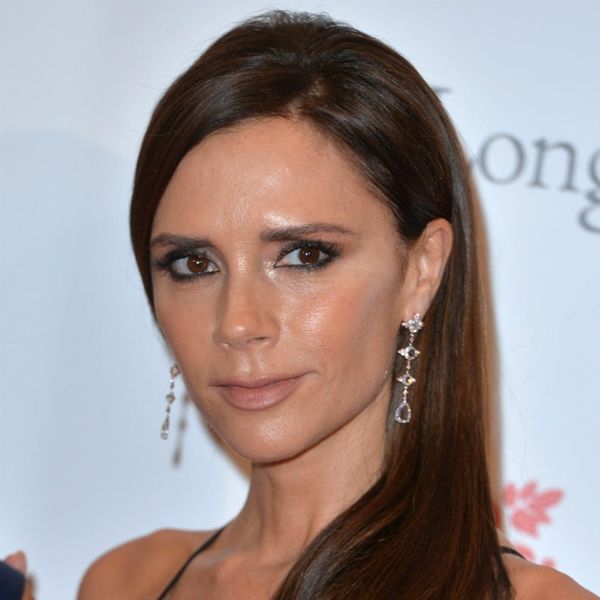 The entire world is bursting with anticipation for the official release of Star Wars: The Force Awakens on Friday (Forever21 has released a collection for the flick), and even celebs aren’t immune to the intergalactic movie fever. Glamour’s Woman of the Year Victoria Beckham (whom we would have pegged for a Trekkie — I mean, those Starfleet uniforms are so high fashion) has been having some fun on Instagram with Stylight’s Star Wars fashion parodies featuring herself as a Sith Lord.

She posted this photo today of her cartoon self as “Darth Victoria” in her signature red carpet pose. Who knew that evil space villains could look so chic?

She also uploaded a parody Star Wars poster featuring alllll the fashion icons of today, including Anna Wintour with her iconic sunglasses and bob haircut as Yoda (Yodanna?), Cara Delevigne as Chewie, Miley Cyrus as Jar Jar Binks, Kanye West as Darth Maul, designer Jean-Paul Gaultier as R2D2 and Karl Lagerfeld as a Storm Trooper (also in sunglasses). Even the Kaiser’s cat Choupette makes an adorable appearance as a miniature Storm Trooper.

May the fashion force be with you!

What do you think about these Star Wars parodies? Tweet to us @BritandCo!

Corie Hengst
Corie is a freelance writer, editor and self-proclaimed grammar nerd. Over the years, she has written and edited a variety of articles ranging from travel to finance to beauty. When she’s not writing, you can find her surfing travel websites, cooking and teaching at Gotham Writers’ Workshop in New York City.
Pop Culture