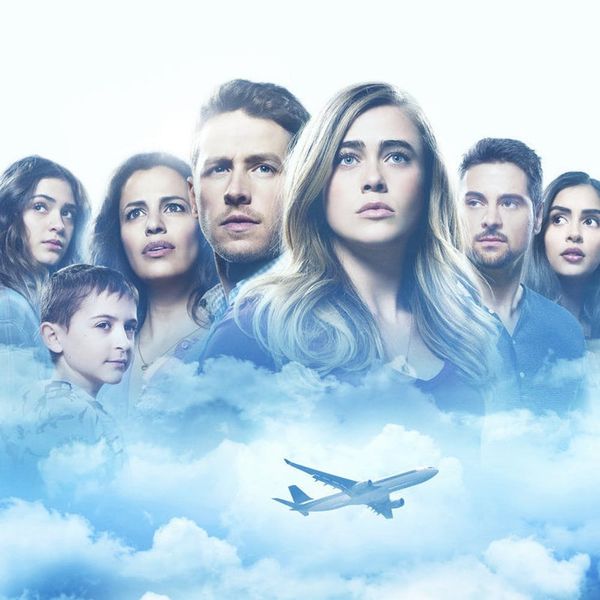 The fall TV season is almost upon us, and in anticipation of what’s to come, NBC has just released an extended teaser for Manifest, which is sure to be one of the most talked-about new shows of the season.

The series follows the passengers of Montego Air Flight 828, which experiences a rough patch of turbulence but lands safely after a few hours. Once on the ground, though, the passengers learn that years, not hours, have passed since the flight took off, and everyone has been presumed dead in the ensuing time.

The nine-minute teaser for the show, which gives off major Lost vibes, introduces viewers to the Stone family. “Funny how one little decision can ruin your life, but also save it,” star Melissa Roxburgh’s character, Michaela, can be heard saying in the voiceover. She, as well as her brother Ben (played by Once Upon a Time star Josh Dallas) and his son Cal, who is fighting leukemia, are on board the plane after volunteering to take a later flight en route home from the holidays with their family.

When they land, they find that Cal’s twin sister has aged into being a teenager, while Cal hasn’t aged a day. Additionally, Michaela and Ben learn that their mother has passed in the five years they’ve been gone.

The teaser is an emotional first look at how the passengers of the flight will reintegrate into lives that have moved on in their absence, as well as an exciting glimpse at the mysteries set to unfold about their flight.

Will you be watching Manifest? Let us know @BritandCo!