Here’s Why Celebs Will Be Wearing Orange Tomorrow 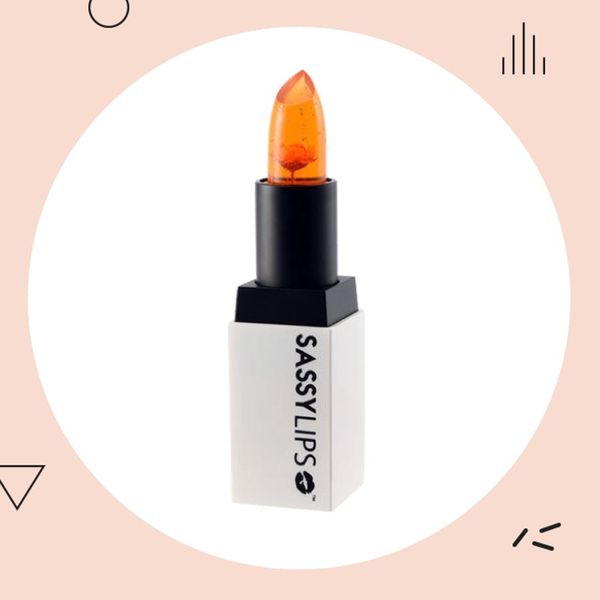 Come Friday, June 2, you might spy some of your fave celebs rocking orange, and no, it won’t be because they’re just feeling citrus. Many familiar faces (like Troian Bellisario, below, who supported the cause last year) will slip into the shade in support of #WearOrange 2017, a campaign to raise awareness against gun violence.

It's #nationalgunviolenceawarenessday join me and @everytown and #wearorange today to raise awareness for the need for gun safety in America. THIS IS NOT ABOUT YOUR SECOND AMENDMENT. No one is arguing about our constitutional right as Americans to bear arms. But OVER 90 Americans a day are killed by gun violence. Not to mention the hundreds more that are injured. Let's stand together and see that we as a nation have a problem. Once we admit it, we can begin to heal and help ourselves. Check my bio for a link to learn more about why we wear orange and who inspired this day.

Launched in 2013 by local Chicago citizens when one of their own, 15-year-old Haydia Pendleton, was shot and killed on a playground, the movement had modest beginnings. Pendleton’s friends and family began wearing orange — the color worn by hunters for visibility and protection in the woods — as a form of symbolism. Thanks to the late teen’s loved ones, it quickly became a metaphor for a “hope for a future free from gun violence.”

The campaign quickly grew, with 30,000 joining their ranks in the first year alone, and on June 2 (Pendleton’s birthday), even more will wear the color this year in her honor to “demand to be seen” and “demand change.”

You too can get in on the action. Check out some wearable options below from some of the movement’s official supporters.

Sassy Lips Lipstick in Can You See Me Now

This color-changing hue not only transforms from peach to a gorgeous pink as you apply, but it was created specifically with the #WearOrange campaign in mind. It’s a win-win!

This bold Kenneth Cole statement piece makes a splash above or under water (up to 30 meters).

This vegan-friendly polish has antioxidant green tea extracts to make your nails just as strong.
Nicole Briese
Nicole is the weekend editor for Brit + Co who loves bringing you all the latest buzz. When she's not busy typing away into the wee hours, you can usually find her canoodling with her fur babies, rooting around in a bookstore, or rocking out at a concert of some sort (Guns N' Roses forever!). Check out all her latest musings and past work at nicolebjean.com.
Style News
More From Style News