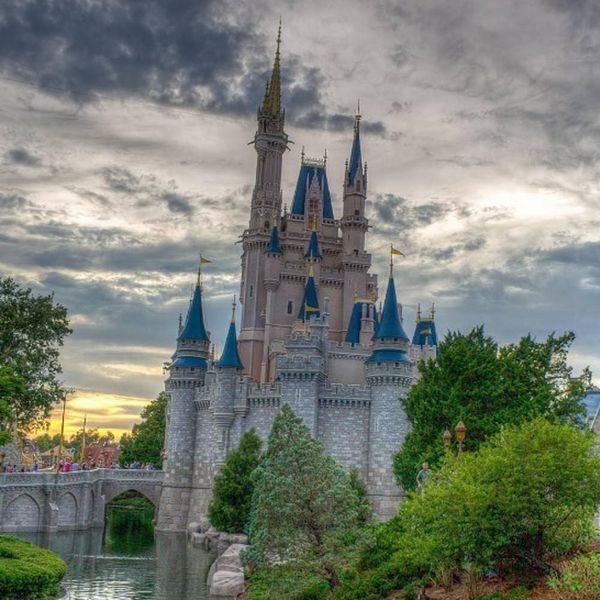 Disney Parks are all about fairy tales and make-believe, but every once in a while, even they have to deal with reality. With Hurricane Matthew bringing category four winds to Florida any time now, evacuation orders are in effect, and those in the area are stocking up on emergency supplies, boarding up their homes and getting ready to hunker down for the storm. Businesses and attractions in the area are also prepping for the unusually intense weather, which means Disney World has taken the rare step of completely shutting down.

The current plan is for the park to close down at 5pm Thursday, but will open again Saturday morning. However, with the unpredictable nature of the storm being the ultimate factor in the decision, things could change according to the weather.

#HurricaneMatthew took aim at the Bahamas on Thursday after leaving behind a humanitarian crisis in Haiti. At least 28 people died from Matthew's wrath in Haiti, the Dominican Republic and St. Vincent and the Grenadines, officials said. (🎥 via Gustavo_Mery/Twitter)

Though Disney likes to be prepared for any and all incidents, with a hurricane this severe and potentially dangerous, it sounds like the park has made the right move in keeping its visitors safe and sound.

Have you ever had to rearrange/cancel plans because of wonky weather? Tweet us @BritandCo!