Science Says Women Need More of THIS Than Men 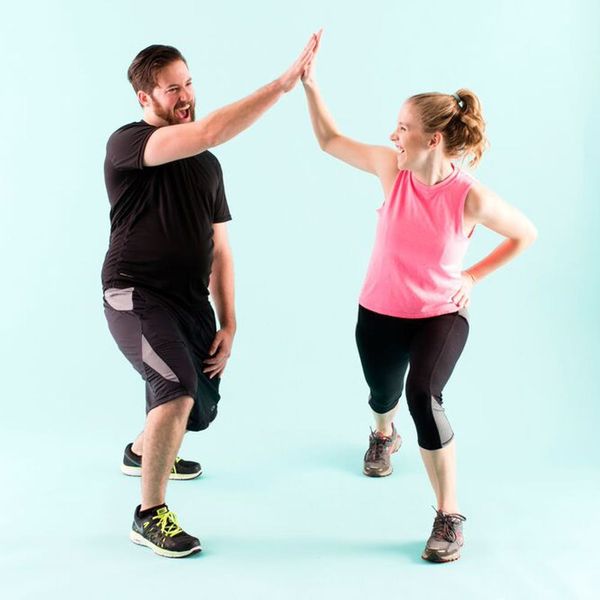 Are we all suffering from sleep deprivation? It seems like we’re always chasing that elusive eight hours, buying bedside gadgets to change how we sleep, downloading apps that teach us how to sleep better and even considering napping at work. If you’re reading this and nodding your head — and you also happen to be female — we’ve got some pretty validating news for you. According to a new study, you might actually need more sleep than men do. In other words, take that midday nap or press snooze a few times, and don’t feel bad about it!

“Women’s brains are wired differently… so their sleep needs will be slightly greater. Women tend to multi-task – they do lots at once and are flexible — and so they use more of their actual brain than men do,” Jim Holn, the director of the sleep center, told the New York Post. “For women, poor sleep is strongly associated with high levels of psychological distress and greater feelings of hostility, depression and anger. In contrast, these feelings were not associated with the same degree of sleep disruption in men.”

He added that 20 minutes more is the average, but some women might need more or less than that. Ahem, we’re gonna say we need a full extra hour.

Do you think you need more sleep than you’re getting? Tweet us your thoughts @BritandCo!

Kylie Kendall
Kylie is a freelance writer living in Ottawa, Canada. When she's not writing, you might find her scoping out all-day breakfast spots in her city or taste-testing every bottle of red wine under $10.
Healthy Living
Health
Healthy Living Sleep study Womens Health