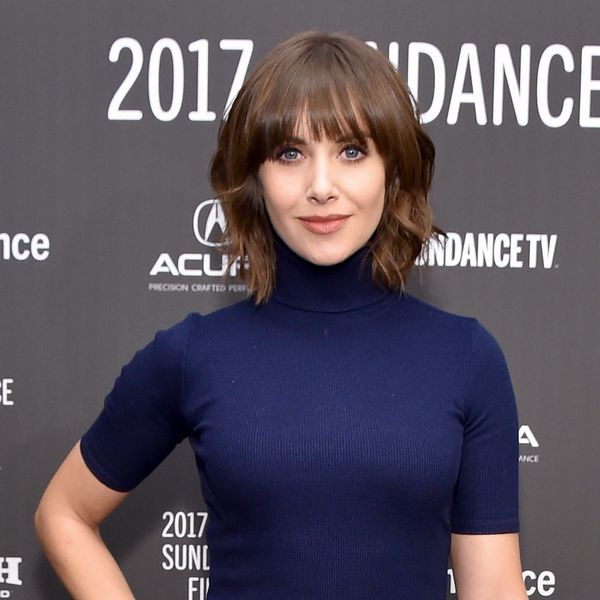 Alison Brie may be enjoying an “empowering” newlywed lifestyle and buffing up these days, but things haven’t always been smooth sailing for the star. In fact, she’s just opened up about her audition for Entourage, and you will absolutely cringe when you find out what she was asked to do.

“Early in my career, I auditioned for three lines on an episode of Entourage that I had to go on in a bikini,” the actress began during a panel that followed a screening of her new series GLOW (AKA gorgeous ladies of wrestling) at the ATX Television Festival in Austin on Sunday. And while the swimsuit part seems a little unnecessary, her next admission was totally nuts. “[T]hey were like, ‘Okay, can you take your top off now?’” Um, wha?!! No.

Thankfully, Brie’s newest gig sees her starring as one of the ladies of wrestling who entertained fans with big moves, big personalities, and even bigger hair back in the ‘80s. Hitting Netflix on June 23, it’s pretty safe to bet that no one asked the actress to expose herself for this new series led by a bunch of bada$$ babes.

What do you think about the fact that Alison Brie was asked to take her top off during her Entourage audition? Let us know @BritandCo!