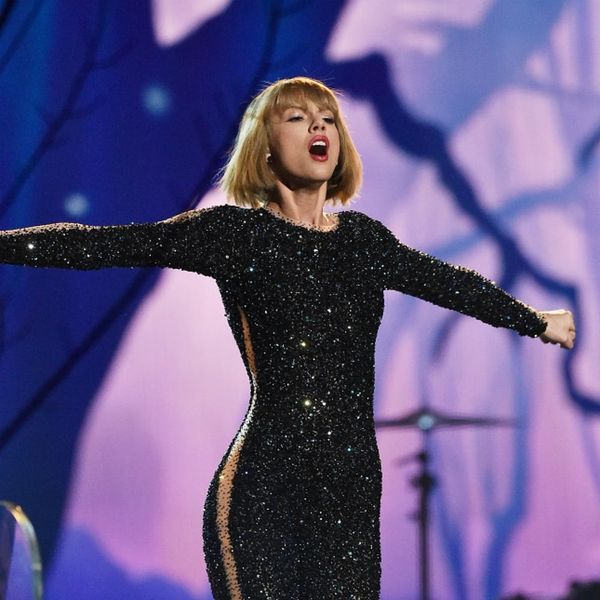 Taylor Swift seems to lead a charmed life. She’s been rumored to have dated some of Hollywood’s most desirable dudes (including her current are-they-or-aren’t-they romance with Tom Hiddleston), and has smashed records on everything from album sales to awards. But how much does she make at her not-so-standard job?

According to Forbes Magazine’s annual Celeb 100, Taylor is the highest-earning celeb of 2016. How much does it take to earn the “highest-earning” title, you ask? Well, combine her album sales, her wildly successful tour and endorsement deals, and you get a star who made $170 million dollars last year. The closest any other celebs came to that amount was One Direction, who hit the number two spot with $110 million. Four boy band members can’t even get near one Taylor!

But just how much is $170 million, and what can you buy with it? Well, if you’re into David Beckham (and who isn’t?), you can buy his former Major League Soccer team, the LA Galaxy, for $170 milly on the nose. You could buy your own private island, like Motukawaiti Island in New Zealand, which you could get to on the private jet that you bought with the money you had left over. Want to buy a mall? You could probably buy eight with $170 million. Heck, you could probably even buy 1D! The possibilities are endless.

What would you buy with $170 million dollars? Tell us @BritandCo!