10 Movies and Shows to Stream This Labor Day Weekend 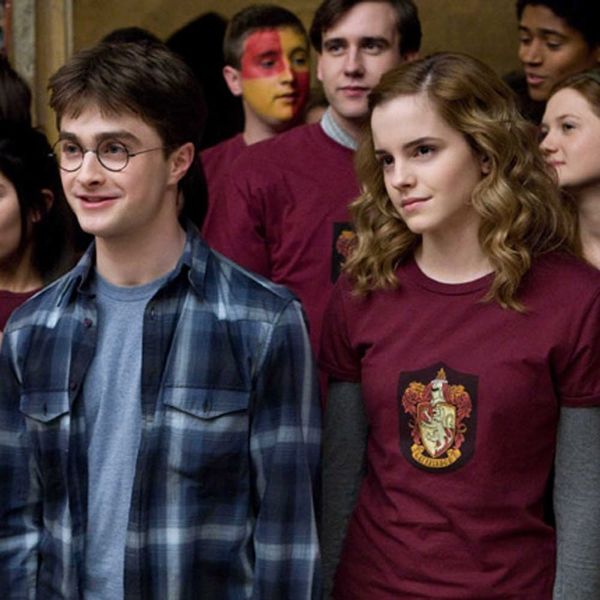 There is nothing on this planet that we love more than our three-day weekends. It’s a whole extra day to do what we simply couldn’t fit into 48 hours: like stream every new movie that’s available. So, this Labor Day weekend — while you’re not out BBQing or swimming or hanging out with friends and fam — plop onto your couch and binge through all the new movies and shows ready for streaming. We’ll see you on Tuesday.

1. Chef’s Table: France on Netflix: The new season of one of Netflix’s most intriguing docuseries follows four of the best chefs in one of the best cooking countries in the world: La France. Celebrity chefs Alain Passard, Michel Troisgrod, Adeline Grattard and Alexandre Couillon are all profiled for this mouth-watering show behind the mind in the kitchen. (Photo via Netflix)

2. Narcos on Netflix: The binge-worthy Netflix show about Colombia’s drug cartels is back for a second season. It’s gritty and powerful, and you’ll probably be done streaming every single new episode by the end of the weekend. (Photo via Netflix)

LIVE IN A FANTASY WORLD

3. Harry Potter and the Half Blood Prince on Netflix and Amazon: If you’re already done power-reading through The Cursed Child, keep getting your Potter fix with Half Blood Prince, landing now on Netflix. Reminder for all those out of practice: This is the Harry Potter movie with the potions book, and some things are very funny, but mostly things are just sad and angsty. (Photo via Warner Bros.)

4. The Purple Rose of Cairo on Hulu and Amazon: One of Woody Allen’s classic flicks, this one stars Mia Farrow and Jeff Daniels in one of cinema’s greatest odes to itself. It was made for anybody who ever wished that they could step out of reality and into their favorite film — filled with some of the funniest lines and gags on either side of the silver screen. (Photo via Orion Pictures)

GROWING UP IS HARD

5. Young Adult on Amazon and Hulu: Charlize Theron plays a teen fiction writer who returns to her hometown to win back her ex-boyfriend — only he’s married and moved on. But sometimes you have to go back where you came from to move forward. (Plus, watch it because the movie is hysterical and dysfunctional and all sorts of good.) (Photo via Paramount Pictures)

6. Jeff Who Lives at Home on Amazon and Hulu: Jason Segel plays a well-intentioned slacker, living in his parents’ basement, who helps his brother (played by Ed Helms) find out whether or not his wife is cheating on him. Well, not so much help as aide and abet things go off the rails. (Photo via Indian Paintbrush)

7. Austin Powers: The Spy Who Shagged Me on Amazon: Everybody needs a healthy dose of ’70s every once in a while. In this Austin Powers take, Mike Meyers must go back to the ’60s to try and get his mojo back. Groovy, baby. (Photo via New Line Cinema)

ALL ABOUT MATT DAMON

9. Good Will Hunting on Amazon and Netflix: This is the movie that started it all for Matt Damon and BFF Ben Affleck. It’s even more poignant watching it in a post-Robin Williams world. (Photo via Miramax)

10. The Talented Mr. Ripley on Hulu: In this thriller, Matt Damon plays a cunning guy who is out to steal Jude Law’s life (and girl, Gwyneth Paltrow). Watch it for the beautiful shots of vacationing in Italy and the gorgeous 1950s costumes. (Photo via Miramax)

What are your other weekend plans? Let us know @BritandCo!

Cailey Rizzo
Cailey is a junkie for all things pop culture. She studied journalism and English literature at SUNY Purchase, then continued studying French cinema and literature at Paris IV Sorbonne. She currently lives in New York where she can often be found singing '70s music at karaoke bars.
Netflix
Movies
Netflix Streaming
More From Movies