10 Presidential Shows + Flicks to Queue Up This Long Weekend 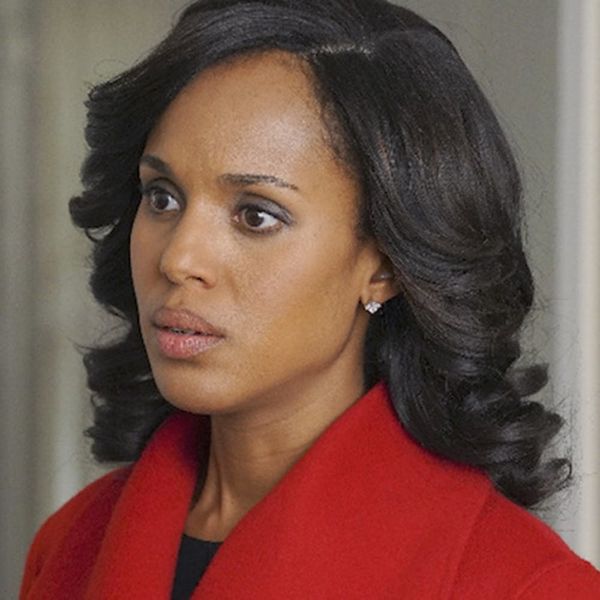 We all have three days off this weekend! WOOHOO! Thank you, President’s Day. And okay, okay, we know the day is worth a lot more than just giving us a February Monday off (can’t thank for that enough), but we’re taking advantage of the three-day weekend. In honor of President’s Day, we’ve got 10 presidential shows and flicks to queue up from Friday night to Monday night, celebrating a whole different array of presidents.

1. House of Cards on Netflix: The ascent to power can sometimes be messy. This weekend, binge watch the eerily foreshadow-y drama that chronicles Frank Underwood’s rise to the presidency. (Photo via Netflix)

2. The West Wing on Netflix: This Aaron Sorkin creation has been consistently named as one of the best American dramas to ever grace television. Watch it for peak Rob Lowe and a peek inside the (fictional) lives of White House senior staffers. (Photo via NBC)

3. Mitt on Netflix: For those who wish to rewind the clock on the Republican party’s presidential bids, go back to 2012 with this documentary about Mitt Romney’s campaign for president. (Photo via Netflix)

4. Veep on HBO: Not every presidency needs to be super serious. This Julia Louis-Dreyfus comedy brings some much-needed slapstick to the Oval Office. (Photo via HBO)

5. The Campaign on HBO: When this campaign spiraled out of control, it may have seemed like a complete farce. But it wasn’t. THIS Will Ferrel and Zach Galifianakis comedy is a real look at just how outrageous a political race can become.

6. Barry on Netflix: Before Barack Obama was president, he was a graduate student roaming around New York City, deciding on his future. Turn back the hands of time with the Netflix original special. (Photo via Netflix)

7. John Adams on Amazon: During every single election, politicians inevitably reference our fore fathers. Go waaaaay back to the time of John Adams (played by Paul Giamatti), our second president and an integral force in the American revolution. (Photo via HBO)

8. Alpha House on Amazon: Just because you’re a senator doesn’t mean you don’t need to pinch pennies occasionally. This Amazon original satire (starring John Goodman!) follows Republican senators as they share a row house (and look for a new roommate). (Photo via Amazon)

9. The Circus on Showtime: How different life seemed only a year ago… those who want to re-live the drama of this past election (which, if that’s what you’re into, go for it) should check out this documentary to see just how drastically the narrative changed over the course of the campaign. (Photo via Showtime)

10. Scandal on Hulu: What’s a memorable presidency without a scandal or two? (Besides, you know, what’s to be expected.) Relive the more glamorous — and intriguing — side of the West Wing with Olivia Pope. (Photo via ABC)

What are your plans for the long weekend? Let us know @BritandCo!

Cailey Rizzo
Cailey is a junkie for all things pop culture. She studied journalism and English literature at SUNY Purchase, then continued studying French cinema and literature at Paris IV Sorbonne. She currently lives in New York where she can often be found singing '70s music at karaoke bars.
Netflix
Pop Culture
Netflix Politics Streaming