7 Creepy Pop Songs We Need to Delete from Wedding Playlists 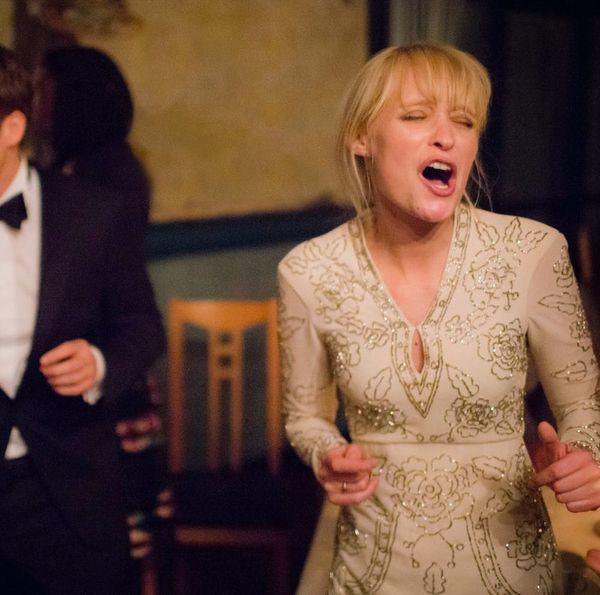 Wedding trends come and go, but dancing is a wedding mainstay that’s never going away. There are few experiences more joyful than busting a move on the dance floor with all your college friends. But sadly, the adage that insists “All Your Faves Are Problematic” extends to wedding playlists, too.

In the wake of the #MeToo movement, the time has come to purge songs that promote, normalize or minimize rape culture. Your wedding is meant to signify a loving and equal partnership between consenting adults. That’s a beautiful thing! So, keeping consent in mind, we prepared a list of seven songs to delete from your special day’s soundtrack.

sexual abuse allegations against him, there’s no excuse for your wedding playlist not to do so, too. If your wedding was designed as a symbol of consensual love between you and your bae, music by R. Kelly’s gonna get in the way.

hasn’t played “Name That Love Song” at their third cousin’s second wedding? But “Your Love Is My Drug” isn’t just an innocuous song about a girl who’s caught the feels for someone. No, this pop hit was produced by Dr. Luke, the man Ke$ha alleges sexually assaulted her throughout their working relationship. Ke$ha claims the reputed predator repeatedly drugged her, raped her, and sexually harassed her. Later, Dr. Luke refused to let the singer out of the contract she’d signed with him, and a lengthy legal battle ensued. Don’t let Dr. Luke continue getting rich off a woman he allegedly abused. Instead, sample songs from Ke$ha’s new album, Rainbow. It features a musical buffet of songs about women’s empowerment — and the best part is that none of them were produced by Dr. Luke.
Sarah Sahagian
Feminism
Empowerment
Feminism Wedding Advice