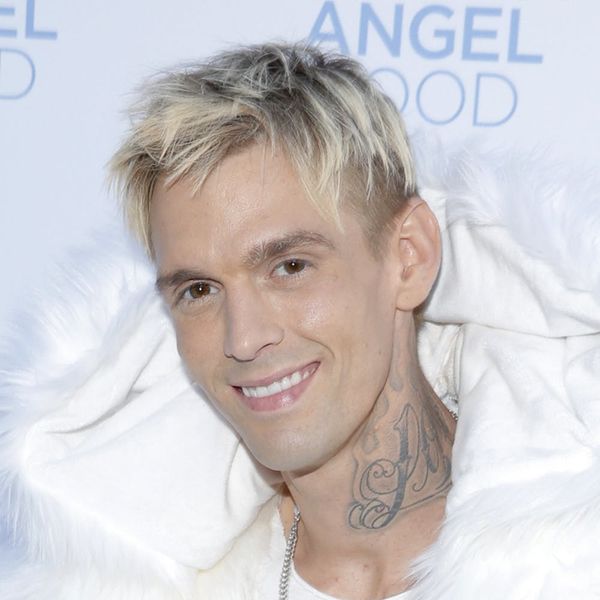 Aaron Carter’s road to recovery hasn’t been easy, but after a brief hurdle, it looks like things are back on track.

The “Sooner or Later” singer decided last month to enter rehab to “improve his health and work on his overall wellness.” Two weeks later, however, he left, with his rep explaining that “[s]everal legal and personal matters arose” which required the 29-year-old to be present.

There was no news at the time about whether the pop star intended to continue his treatment once the dust had settled, but it appears now that he’s done just that, as this Saturday afternoon, he re-entered rehab.

“Aaron has taken care of the legal and financial matters that required his attention and returned to the wellness facility to complete his program,” the College Fright Night star’s representative, Steve Honig, told Perez Hilton.

Honig also spoked to The Hollywood Reporter back in September, when Carter first sought treatment, to further explain his client’s reasons for checking in, saying, “He is going to do this privately and focus all his attention on being the best person and performer possible. He is grateful for the support and love from his fans and looks forward to coming back stronger than ever before.”

“Only I can change my life. No one can do it for me,” Nick Carter’s younger brother tweeted at the time.

Only I can change my life. No one can do it for me.

Here’s wishing him all the best!

Are you happy to hear that Aaron Carter is back in rehab? Let us know @BritandCo.