Amanda Seyfried Used Her Holiday Break to Do Some Serious DIYing 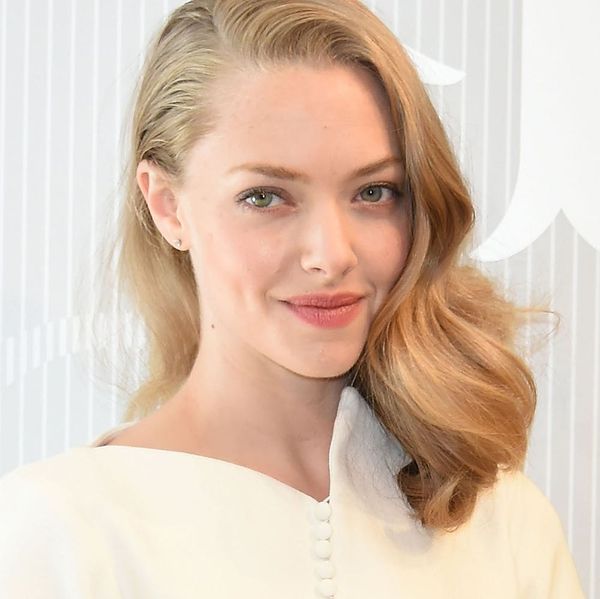 While the holidays definitely come with an element of chaos (parties, visiting family, stressful dinners…), they also come with something that’s super hard to find at any other point the year: downtime. Maybe you spent it catching up on that new Netflix series Making a Murderer everyone is freaking out about or maybe you finally attempted that creative project new skill you haven’t had time to start. If you opted for the latter, it looks like you and actress Amanda Seyfried are both in the same boat.

The actress who has starred in blockbuster films like Mean Girls, Les Misérables and Dear Johntook to Instagram yesterday to share not one, but two things she’s made recently: frosted heart-shaped cookies and multicolored crochet stars. Amanda aptly captioned the snap, “#hearts and #stars.” Obviously, the cookies were made for eating but it’s unclear what she’s using the crocheted stars for. Our bets are on a quilt or maybe a custom-made garland.

This isn’t the first time celebs have taken to Instagram to share their creative ventures. Blake Lively proved she’s a pro baker last Valentine’s Day and Lauren Conrad cross-stitched her Christmas card. Stars, they’re just like us — except when they have no weekend plans and decide to rent out a yacht in the French Riviera just for fun. Then they’re super not us.

What projects did you make over the holidays? Share with us on Instagram by using the hashtag #iamcreative.