Amber Rose’s Letter to Her Son Will Break Your Heart 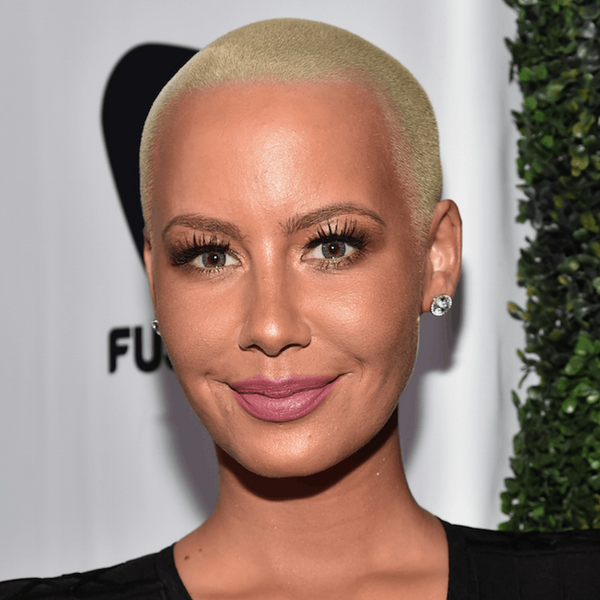 Following the tragic deaths of Alton Sterling and Philando Castile, as well as the horror that took place in Dallas on Thursday night, celebrities have been turning to social media to express their sadness and show their support. From Beyonce’s concert tribute to Drake’s open letter and Mark Zuckerberg’s response to the role Facebook Live has played, it seems like everyone is joining in on the discussion.

“I woke up this morning to my beautiful son with such a heavy heart,” she began in the caption of this sweet photo of Sebastian. “I grabbed my baby and kissed him, hugged him, told him how beautiful his skin and hair is and let him know that one day he will be able to change the world and I will love him and accept him no matter what. I stayed off of social media all day today to spend every waking second of my day off with my boy and loved him up.”

“Now that he’s warm in his bed it is so bittersweet that I have my baby next to me and other women are losing their babies left and right,” she continued. “I’m filled with such sadness. Alton and Philando were somebodies babies and they had babies themselves. Kiss ur babies tonight no matter how old they are and tell them you love them more then anything! Because at this rate we don’t know how much time we have left with them.”

What do you think of Amber’s letter? Tweet us @BritandCo.

Barbara Pavone
Barbara Pavone is a pop culture-obsessed writer based in beautiful (but ridiculously cold) Montreal, Canada. When she's not working, she's sipping on a Pimm's Cup and daydreaming about her celebrity hero, Saint West.
Parenting
Celebrity News
Parenting