This Is Major News About Apple’s Fall Event 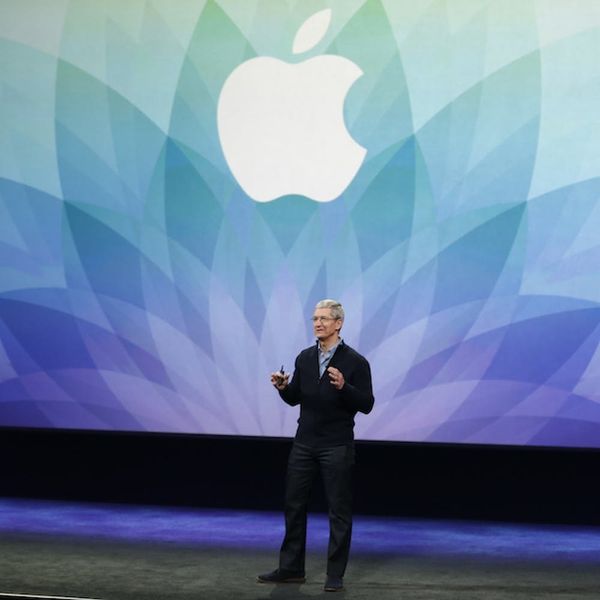 These days it’s hard to turn around without bumping into an Apple rumor — like, speculation about the pink iPhone 6S to potential hydrogen-powered batteries that last a week. to The latest rumor surrounding Apple’s fall event seems to confirm speculation for the date. Fortune is reporting that a certain San Francisco auditorium that seats 7,000 has been booked for a “private event” until September 13.

Now, we know that September 13 is a Sunday and the Apple fall event generally falls on a Tuesday or Wednesday, so it can be assumed that September 9 event date reports could very well be CORRECT. EEK!

Located in the heart of San Francisco, the Bill Graham Civic Auditorium has played host to several monumental occasions over the years. Microsoft launched their Phone 8 in the same venue in 2012 and President Obama has also graced the auditorium before during his “30 Days to Victory” fundraising tour, which means the event space definitely has the gravitas to host such a major affair.

What do you think about this potential Apple news? Tell us in the comment below!