Apple Rumors: Tomorrow’s iPhone 7 Release Could Include These 2 Amazing Features 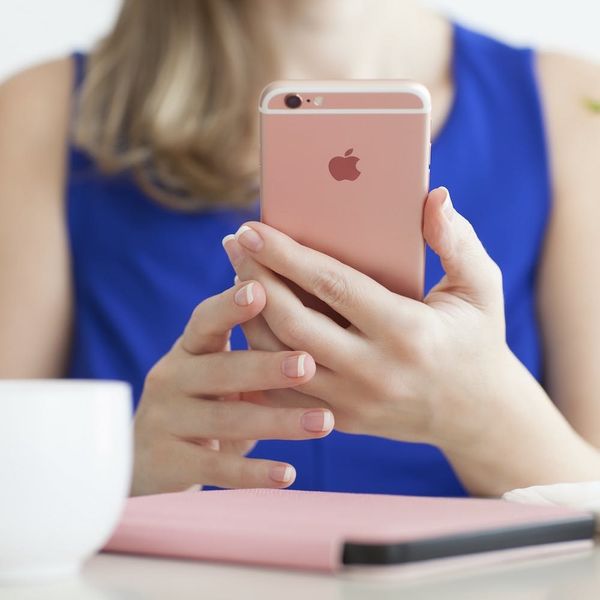 Time flies, right? It seems like not that long ago we were gathered together, counting down to the release of the iPhone 6S. But when we were counting down to the 6S, we were keeping one eye toward the future and the iPhone 7. Well, the future is here now, and tomorrow Apple will unveil their brand spankin’ new phone. And we’ve got two last rumors to get in before the release.

Some are rumoring that tomorrow’s phone will be capable of shooting extremely high quality 4K video. Last year’s phone also could shoot in 4K but it could only capture 30 frames per second. This rumor puts the iPhone 7’s capabilities at 60 frames per second. Translation: Your home videos are about to get a LOT more profesh.

And not only is this new iPhone rumored to have a better camera, it could outperform the iPad Pro. Whoa. According to MacRumors, Apple could unveil a phone with a much faster processor. Its A10 chip means that you’ll be able to work a lot faster with your phone. Fingers crossed it’s all true, but stay tuned tomorrow when we find out for sure which features made it into the iPhone 7.

Which feature rumor are you most hoping is true? Let us know @BritandCo!