How to Make Your Smartwatch Track Your Blood Sugar 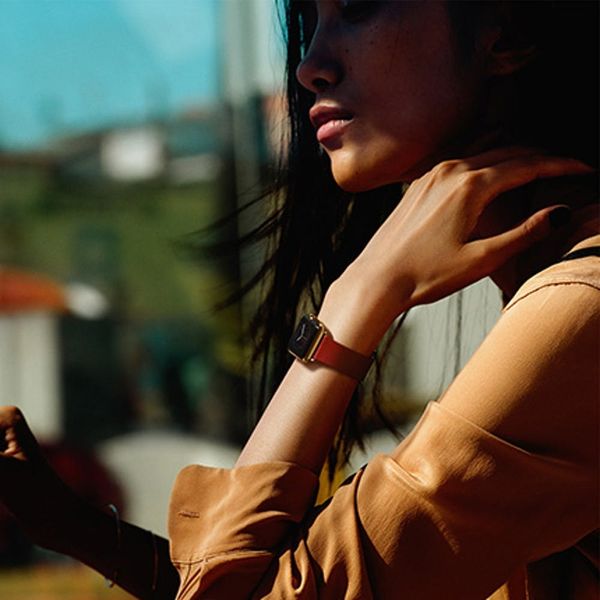 No one likes having to track their blood sugar, but for diabetics, it’s a daily chore that has to be done. Maybe not for that much longer though. With wearables on the rise and the Apple Watch to be released at any minute, there’s now a way for diabetics to monitor, track and share glucose levels directly with their doctors.

Dexcom already makes glucose monitoring devices, so they know the ins and outs of what diabetics need when it comes to staying healthy. Their app will work with the Apple Watch using a glucose monitor that you wear. The monitor gathers information from a tiny sensor inserted under the skin, and then communicates to a handheld device which transfers the data to your Apple Watch.

If that sounds like a lot of gadgets, that’s because it is, but this is still major progress in the world of glucose tracking. The sensor measures your level continuously, providing new information every five minutes. While they hope to improve the science and simplify the process further, Dexcom is excited to have a way to not only more accurately measure blood sugar levels, but send them right to doctors via Bluetooth.

The app is rumored to be available on the Apple Watch when it launches in April, making it one of the first health apps on the much-anticipated wearable — and FDA-approved, no less. We can’t wait to check out the potential of this and other apps after we get our wrists in an Apple Watch come spring.

What other health apps would you like to see on the Apple Watch? We’d love to know in the comments!

Katelan Cunningham
Katelan is a tech junkie obsessing over all things startup and design. She has entirely way too many apps on her phone and is no stranger to binge-watching. She accidentally fell in love in Los Angeles and that’s where she currently lives, writes, tweets and grams.
Health
More From Health