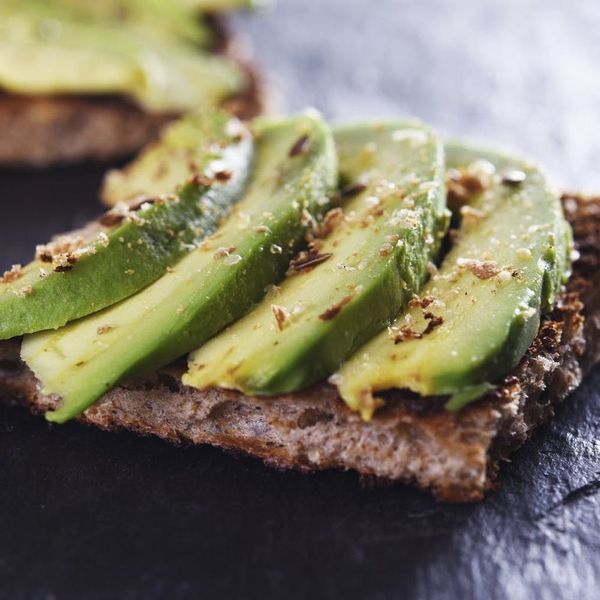 We have officially reached peak avocado, folks. After introducing everything from avocado chocolate bars to avolattes, avocado ice cream, and avocado swimsuits, a new report has surfaced which states that the original trend-starter, avocado toast, is racking up close to $1 million in sales across the US each and every month. *Jaw. Dropped.*

Square, a company that helps businesses of all sizes accept and process credit card payments, provided the avodata to prove what we’ve known all along: Avocado toast has a real industry behind it, and it’s seriously booming. Compiling stats from retailers across the country, Time reports that Americans are now spending more than $900,000 each month on the delectable treat.

And while that may seem like a massive figure, actual cross-country sales are likely much higher, as that number doesn’t include avocado toast sold by retailers who aren’t using Square. Considering the stat is up more than 5,000 percent from the $17,000 Americans were reportedly spending back in 2014, it’s quite the increase!

After some additional digging, the company also learned that the highest avocado toast consumption seems to be taking place in San Francisco, Honolulu, Nashville, and Portland, with prices ranging anywhere from $2 (umm, can we get the address for that place?!) to a whopping $18, with Los Angeles boasting the highest average price per slice ($8.50) and DC the lowest ($4).

Let’s hope all that toast-smearing doesn’t lead to another avocado shortage, mmm?

How often do you eat avocado toast? Tweet us @BritandCo.

Barbara Pavone
Barbara Pavone is a pop culture-obsessed writer based in beautiful (but ridiculously cold) Montreal, Canada. When she's not working, she's sipping on a Pimm's Cup and daydreaming about her celebrity hero, Saint West.
Halloween
Food News
Halloween
The Conversation