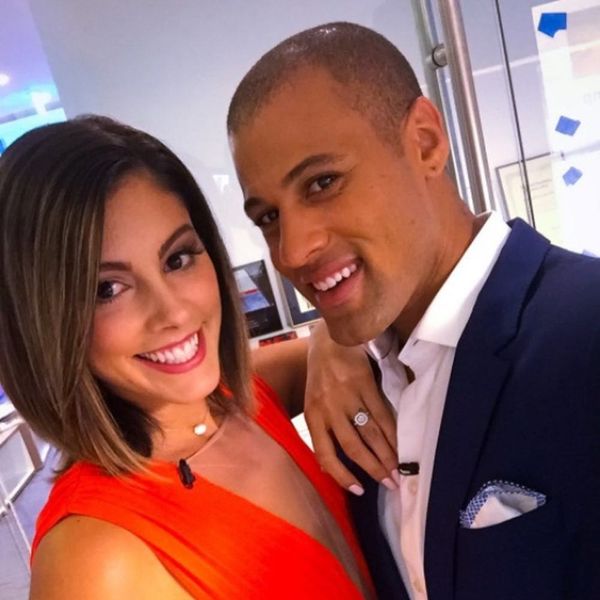 There’s no doubt there was a spark between Lace Morris and her now-ex Grant Morris when they first hooked up on the third season of Bachelor in Paradise (psst… did you know season four already has a few AMAZING cast members lined up?!). That’s why fans were shocked when the pair called things off just two months after getting engaged. But now Morris has opened up about the relationship, and her confession may surprise you.

While chatting with Bachelor alum Ashley Iaconetti and Ben Higgins for their new The Ben and Ashley I Almost Famous podcast, the 25-year-old real estate agent was asked whether it was actually love or merely lust that motivated her relationship with 28-year-old Kemp. Morris revealed, “It was definitely lust.” Yowza!

This might explain why things cooled off so quickly. A red hot flame can only burn for so long.

Words can't describe my level of happiness and I'm so excited for our future! #grace #bachelorinparadise #engaged #tanbabies 🌴🌹

It may have only been a few months since the couple who inked “Grace” on their wrists split for good, and while you might think that could result in a return to reality TV for Morris, she’s apparently found love off-screen.

Currently dating a dude name Russell who she met on Bumble (a dating app that only allows women to make the first move), Morris says that this time around she’s found true love. And considering the duo has been popping up all over her Instagram account lately in all sorts of cute poses, we have to agree they look pretty darn happy.

Have you ever mistaken lust for love? Let us know @BritandCo!