Bella Hadid Has the Most Empowering Post-Breakup Outlook 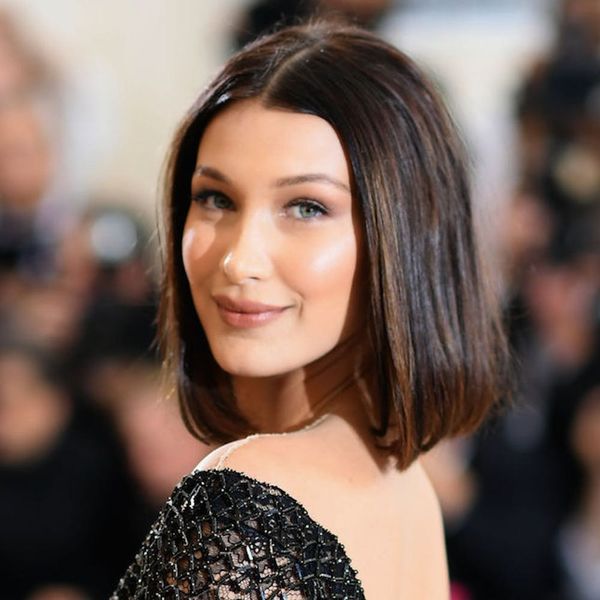 It’s undeniable: The Weeknd and Selena Gomez make a super cute couple. If their honeymoon-stage globetrotting or #couplegoals-worthy Coachella looks didn’t do it for you, their Met Gala PDAsmust have won you over — or you’re made of stone. Look!

At this point it’s almost hard to remember that, when things started between them, some drama was brewing between the lovebirds and The Weeknd’s recent ex, Bella Hadid. There were Instagram unfollows and some potential subtle shade being thrown, and Hadid even admitted that the public nature of her relationship and breakup with The Weeknd — not to mention watching him couple up with someone new — was still weighing heavily on her. Now, however, it seems she’s officially moving on — and is feeling more empowered than ever.

“It’s like I’m finally getting to the point where I can just think about what I want to do and the places I want to go,” Hadid told Grazia magazine, making it clear that she was in no rush to get into a new relationship.

“I want to be as independent as possible and worry about myself rather than anyone else.”

Yesssss. A fresh breakup can be a good opportunity to take stock and think for yourself — and we’re happy to see this positive attitude in motion.