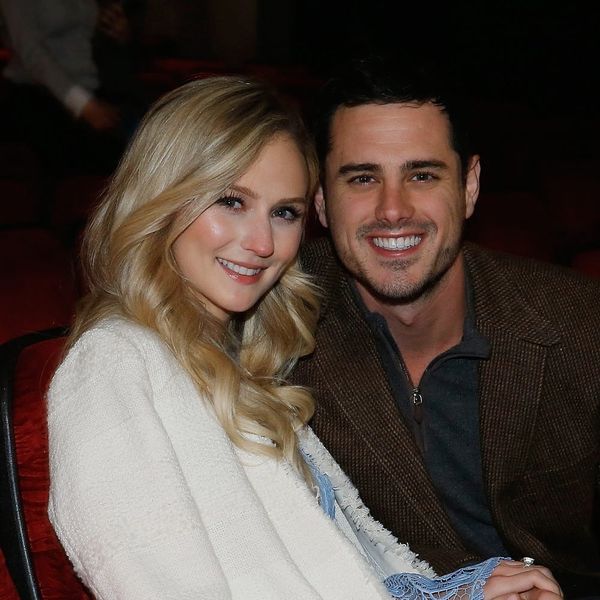 As soon as The Bachelor’s Ben Higgins called off his wedding to Lauren Bushnell, he started sharing the deets about their split (and frankly, we’d expect nothing less from a reality star whose entire romance played out on screen). While he claims that he’s still dealing with the pain, his ex has now decided to open up about her side of the situation and reveal the reason she feels their love didn’t last.

“It was more-so the emotional connection that fizzled,” the now single 27-year-old told People during a new interview. Making sure to note that “of course” things were still sizzling between them physically, she explained that the situation they were in ultimately took its toll.

“I remember during filming [Ben & Lauren: Happily Ever After?],” she continued, “I was so stressed out, we couldn’t even communicate with one another when we were filming… we were just stressed and tired physically. Emotionally, I just felt like it wasn’t there anymore.”

Though the two apparently tried to reconnect, 29-year-old Higgins decided he just wasn’t ready to move forward, which resulted in their split last fall.

Now, as Higgins teams up with fellow Bachelor nation alum Ashley Iaconetti for The Ben and Ashley I Almost Famous podcast and Bushnell gets ready for an unexpected new gig with Amanda Stanton, we can’t help but wonder how long we’ll have to wait for Bushnell to pop up as the next Bachelorette or for Higgins to head off to find a new bae on Bachelor in Paradise (perhaps a love-connection with Corinne?!).

Have you ever had a relationship fizzle-out emotionally (while perhaps staying connected physically)? Let us know @BritandCo!