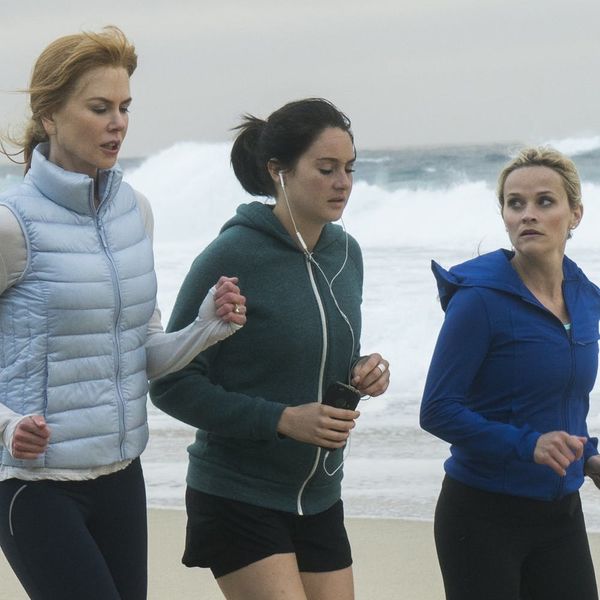 Reese Witherspoon has hinted before that Big Little Lies could get a second season, but that was way back in May, and we’ve been waiting for some sort of confirmation ever since. Now we might finally have it. According to a new report, the show could be heading back into production sometime next spring.

TVLine reports that HBO is set to get season two rolling as soon as the warmer weather hits next year. Few details are available, but it seems likely that stars Reese Witherspoon, Laura Dern, and Nicole Kidman will return. All three played a big part in the series’ 16 Emmy nominations and eight wins, including Outstanding Limited Series and Outstanding Lead Actress in a Limited Series for Kidman.

The murderous tale, based on the novel by Liane Moriarty, was an immediate hit with fans not only because of the intense storyline, but also because of the A-list cast — both of which have to align again for a second season, according to executive producer and writer David E. Kelley.

“We’re kicking around ideas and trying to lasso the talent [and] get the band back together. It’s just a lot of logistical things,” he told TVLine. “But I’m optimistic because everyone wants to do it. We feel we still have storytelling to do. No decision has been made yet, but we’re hopeful. Where we left it, I felt like it did open the opportunity for a lot more storytelling.”

It sounds as if things might be falling into place. We just hope we’ll get more Big Little Lies sooner rather than later.

Are you excited for a second season of Big Little Lies? Let us know @BritandCo!

Perfect Gifts for The Homebody in Your Life