8 Books to Read Now Before the Sequels Come Out 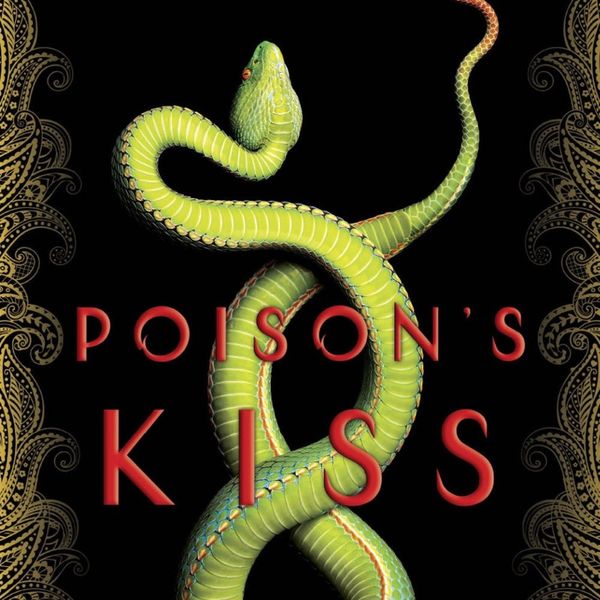 Any book lover can tell you — there’s something fantastically daunting about waiting for a book’s sequel to be released. Although we wish George R.R. Martin had released The Winds of Winter yesterday, there are plenty of 2018 releases we are already getting excited about. Plunge into these series now and relish full bragging rights when their sequels become a hit next year!

Shute’s historical fiction is the perfect read for fans eagerly awaiting the return of The Crown. Alix’s plan to put together a team of outstanding racing thoroughbreds is disrupted when she’s involuntarily pushed into a marriage that will only bring back the nightmares from her past. But if she can find a way to take back what she wants, she may be able to turn her life around and be happy once again.

With the end of January bringing the release of the third book in this bestselling series, now is the perfect time to catch up with Louisa Clark and her life after Will Traynor’s death. Feeling like a new woman, Lou begins to find solace and move on with a new love when someone from Will’s life comes back to ruin all the progress she’s made.

Get an early jump on this magical trilogy full of rekindled love, loss, and a strong female lead. Skylar has no idea of the powers she was set to inherit, when suddenly a simple life of veterinary school transforms into a whirlwind of secrets and truths she was not ready for. This mystical novel will have you begging for the sequel.

This YA fantasy thriller is one all adults and teens should be catching up with this season. When her power is the kiss of death, how does a teenage assassin find love? Marinda always trusted her assignments… until the raja makes one request she fears she will not be able to complete. Questioning everything she’s always known, Marinda must start making decisions for herself in a quest for the truth.

For 17-year-old Snow, the walls of a high-security mental hospital are the closest thing she has ever had to a home — but she’s not crazy. One deep night’s sleep and the arrival of a mysterious stranger kick-start her escape and the soul-searching mission that follows. In an unusual world of witches, royalty, and endless secrets, Snow must find out where she belongs if she ever wants to return to the reality she once knew.

It’s the perfect time to get lost in the starry scenery of this sci-fi read as we eagerly await the return of this New York Times bestselling series. Nik and Hanna never saw themselves doing anything together — let alone fighting to save the universe from vicious alien predators and a glitch in their home station’s wormhole. The two won’t be able to call their space station the most boring in the galaxy by the time this intergalactic adventure is over.

If you couldn’t get enough of Beauty and the Beast this year, you’ll want to pick up this book ASAP. Liesl has always been entranced by the Goblin King and the legends surrounding him, even composing music inspired by the dangerous man. When her sister is picked to be his bride, Liesl must confront this compelling stranger and make decisions that will permanently change her fate.

Tilla is used to being cast aside due to her bastard title: spending her time in tunnels beneath her father’s castle, dreaming of the day she can sit at the table alongside all the royals. When a visiting princess takes a seat at the bastards’ table, everything in the west seemingly kicks off in a fatal way. With their world in chaos, a group of bastards may be the only ones able to stop the kingdom from falling to ruins.
She Reads
Books
Creativity
Books