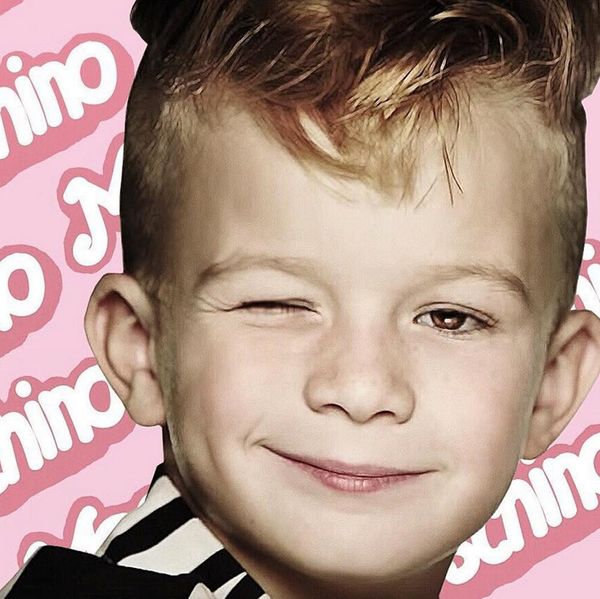 Is it just us or has Barbie kind of been on a major comeback kick lately? The internet was all abuzz a few weeks back when the toy company debuted a commercial encouraging girls to be whatever it is they want to be. And now, in an advertisement for their new “Moschino Barbie” Mattel has included not just two excited young girls, but also a boy!

This inclusive move marks the first time Mattel has featured a boy as the face of their brand in their 56 year existence. Paired with two cute girls raving about the new fashion doll, the little mohawked dude exclaims, “Moschino Barbie is so fierce.”

The inclusive move seems to be a major hit among viewers with a top YouTube comment coming from RuPaul’s Drag Race star Pandora Boxx, who wrote, “This almost made me cry! I used to play with my sister’s Barbies and felt such shame afterward. I’m so glad we can just let kids be kids. Thank you for this! Boys like dolls too!”

The commercial is a major win in that Moschino and Barbie elected to finally include a boy, but what even better about it is the fact that he’s not actually intended to be the star of the show. He’s simply another kid who loves Barbie.

Does this new commercial make you love Barbie again? Share with us in the comments below.