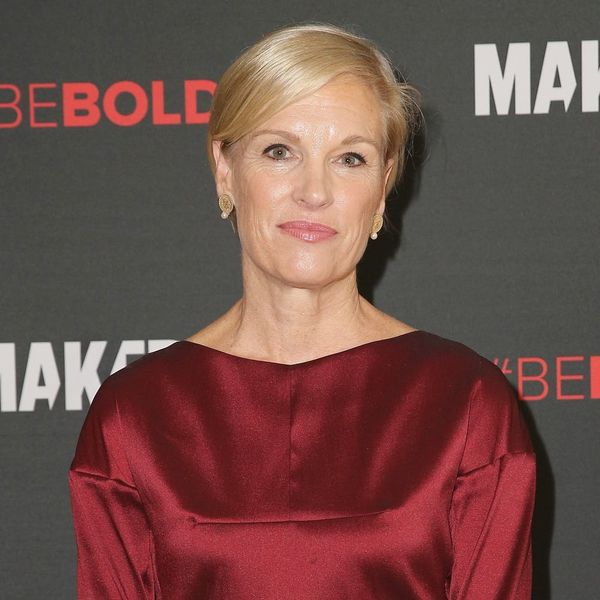 Planned Parenthood president Cecile Richards took the stage at SXSW today alongside Tumblr founder David Karp to unveil plans for a collaboration that would help bring Planned Parenthood (along with other rights groups) into the 21st century via technology. Richards spoke about how Karp (a board member at Planned Parenthood) is involving tech leaders to align with and break down boundaries for the 100-year-old health care provider. Their grand scheme? To help smash barriers surrounding information about not only reproductive freedoms, but also LGBTQ+, immigrant, voting, and civil rights in general.

“More tech leaders and humans that work in technology getting up and speaking up for these communities,” said Karp. “These are causes hugely important to them.”

To prove it, Richards announced that March 29 will be an internet “#Pink Out,” which will see supporters in tech-related (and other!) communities showing support for Planned Parenthood’s mission to provide low-cost health care to low-income women by voluntarily turning everything they create online pink in a sign of solidarity.

Get ready for March 29th, y'all. We're going to #PinkOut the Internet (again). @cecilerichards #SXSW #sxsw2017

It’s an important focus for Planned Parenthood, considering the progress the group has already made thanks to technological advancement. Though questions stemming from pregnancy and health care haven’t changed in decades, technology has transformed the accessibility of that information, providing answers to people who previously might not have had access and allowing them to connect with others by sharing their personal stories. Richards estimated that while Planned Parenthood reaches 2.5 million people through its physical health centers across the country, 60 million people are accessing its information online, which means it’s more important than ever to make sure the rights of everyone are reflected. “Healthcare should be a right in this country, not a privilege,” she said.

Richards has good reason to fight for that: In the past eight years, family planning and reproductive care have been revolutionized, and as a result of affordable, high-quality healthcare, the teen pregnancy rate is at a historic low, with unintended pregnancies at a 30-year low.

With the precarious state of health care right now, however, Richards stressed the importance that now is the time to take action. “If we don’t stand up for our values now, when will we ever do it?” she asked.

To keep progress moving forward, Richards suggested to supporters, “Don’t wait for instructions. Just get going” (though we have some helpful tips should you need!). That would include contacting elected officials at all levels, marching, supporting organizations that advocate for important issues, and getting other tech companies to stand for health care access, just to name a few.

This latter effort is being spread across the tech industry by encouraging people to share their stories and social media with the hashtag #TechStandsWithPP. “It’s time to open the conversation,” said Richards. “We don’t have to convince people of our rightness, we just need to open up the opportunity for people to get involved.”

Will you be joining in the Planned Parenthood #PinkOut? Tell us @BritandCo.