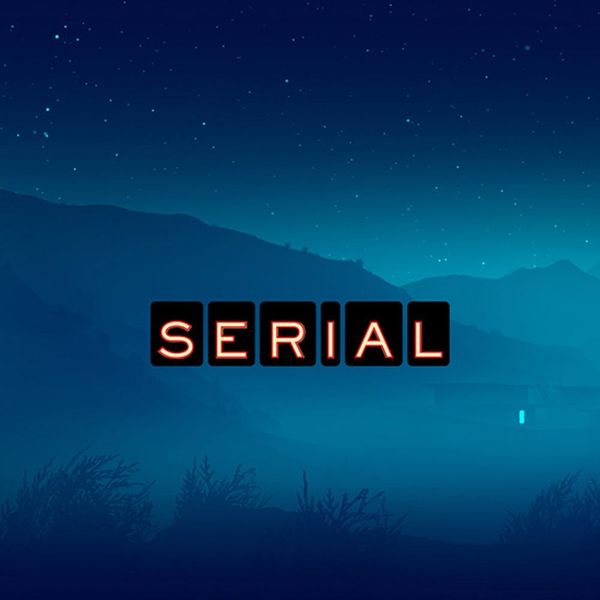 Back in 2014, we were all eagerly awaiting the next episode of Serial as the story of crime, justice and possible injustice captured the nation’s attention. The fascination with the story didn’t end with the final episode (for real, shockwaves went out when Adnan Syed was granted a new trial just last year), proving how captivating the podcast truly was. Now, we’re thrilled to find out that the creators behind the addictive podcast are ready to release another equally enthralling story, and this time around, you can binge on it as fast or slow as you desire.

We’re already getting shivers over the story told in S-Town which, according to the press release, was initially sparked when the producers were contacted by a man who said “[h]e wanted a reporter to investigate the son of a wealthy family who had allegedly been bragging that he got away with murder.” Yikes! And that’s only the beginning.

“Brian agreed to look into it,” the press release continues. “But then someone else ended up dead, and another story began to unfold — about a nasty feud, a hunt for hidden treasure and the mysteries of one man’s life.”

Created by Serial’s host Sarah Koenig along with Ira Glass and Julie Snyder, S-Town will premiere in March and, unlike the first podcast, this time around you’ll be able to get the whole seven-episode shebang all at once.

Frankly, the idea has been in the works for a while now, with Julie Snyder revealing, “Brian and I began working on the S-Town story three years ago, before we’d even launched Serial, and immediately I knew it was special. I remember thinking, ‘If this thing with Serial works — telling one big story over several chapters — then I definitely want to try it with Brian’s story next.’”

Good thing Serial was such a success. Now we’ll be able to delve into the mysteries of S-Town. *ominous music here*

Desiree O
Desirée O is a ‘Professional Bohemian’ who loves anything and everything related to the arts, entertainment, and pop culture. She ADORES being a ‘Newsy’ for Brit + Co, covering all of the latest tidbits of awesomeness that you want to read about. When she’s not writing, she’s either making messy art, going on long adventurous walks with her camera, or poking around over at bohemianizm (http://www.bohemianizm.com/). You can find out about Desirée O and her work at http://DesireeO.com/ or follow her on Twitter @DesireeO.
Podcasts
Pop Culture
Podcasts
More From Pop Culture