Stop Everything: Chipotle Is Giving Artisanal Cocktails a Try 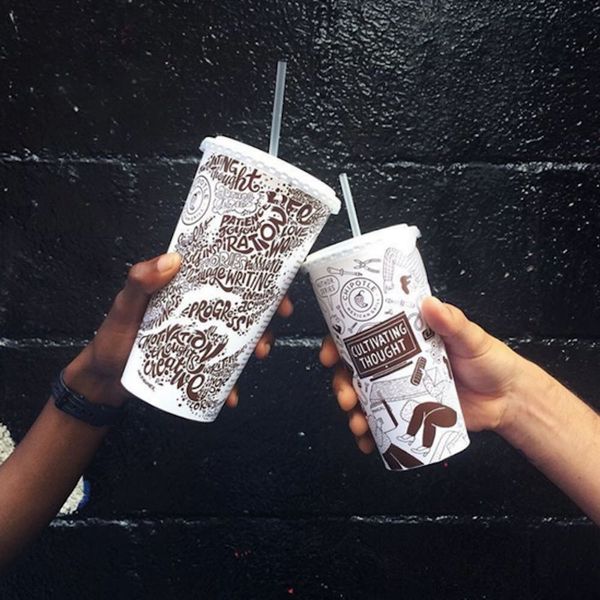 Chipotle just keeps making our dreams come true, first with free burritos, then free guac, then announcing burgers and now some super exciting news that might be a game-changer for anyone living near a certain Chipotle in downtown Denver.

According to Denver-based Westword, one very lucky Chipotle in the brand’s hometown is getting a major beverage upgrade. They’ve called in master sommelier and mezcal expert Richard Betts to help expand their options, in an effort to win back the public’s trust (it’s working!). Keeping in line with their “food with integrity” tagline, the beverages will consist of thoughtfully chosen beers, sangria, margaritas and organic sodas.

It’s been years in the works, says Betts, who is bringing a frozen margarita to the menu made with his own brand of mezcal, tequila, agave syrup and lemon and lime juices; there will also be sangria from Eppa Sangria, based out of California, who eventually hope to reduce waste by using sangria kegs. Yes — sangria kegs.

Beers will include an Oskar Blue Beerito, a Vienna Mexican lager, and sodas will be along the lines of things like watermelon agua frescas and a hibiscus iced tea. While Chipotle has always offered margs and brews, this sounds like the perfect opportunity to upgrade and continue through with their promise for better food. There’s no timeline for when this might roll out to the rest of America, but it’s doubtful that this beverage overhaul won’t be a runaway success!