This Map Tells You When Your First Snow Day Might Be 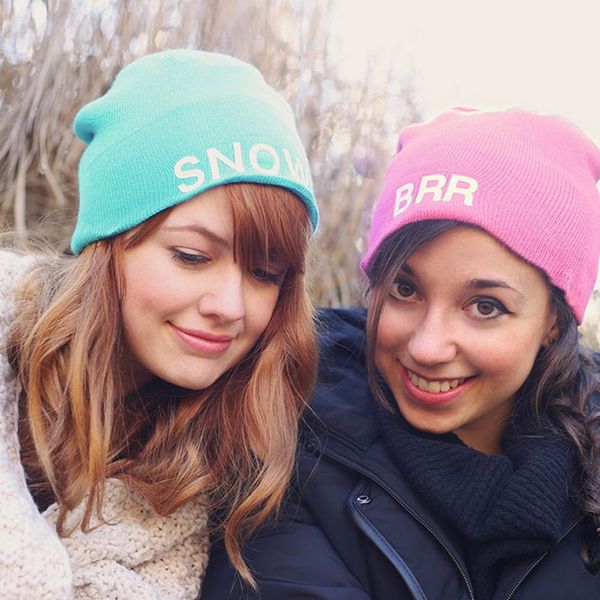 “Let it snow, let it snoooow!” are not the words from Frozen, but they’re kind of perfect for this time of year when it needs to COME DOWN ALREADY (except in the case of a Snowmaggedon, in which case — hard pass.). Sled races, hot chocolate and Netflix marathons all sound like our weekends for the next few months. In order to plan appropriately, Climate.gov has put together a map of “First Dates” for winter precipitation.

The map isn’t so much a historical average of snowfall (from 1981-2010) as it is the “date by which there is a 50/50 chance of at least 0.1 inches of snowfall.” That is to say, it displays the best possible prediction for when snow might hit the ground in your town. The map shows that your positioning in relationship to latitude matters (those closer to Canada, for example, will get snow sooner than Florida, the data for which is too rare to populate). Altitude is important too: The Rocky Mountains get snow more often than New Orleans.

There’s also an interesting divide in the middle of the country: Look at the dots (aka the “normals,” or averages) around Oklahoma and Missouri. From the Texas panhandle to about Chicago, there’s an upward sweep, which the post says is due to the storms coming from the Rocky Mountains. You’ll also notice that even from city to city within a state (look at Georgia, for example), there are some wide variances based on location. Also, some places like New York and Michigan get snowfall earlier on due to the temperature of the lakes. It’s pretty fascinating stuff!

Tell us in the comments if your city has already gotten some powder!