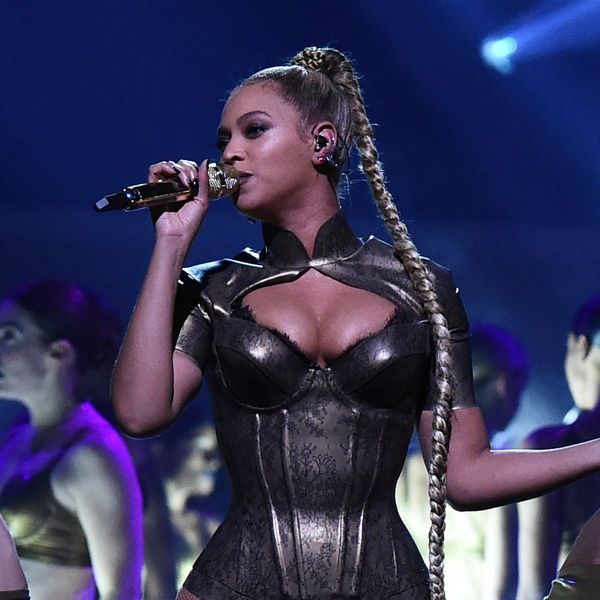 We may have just passed the New Year, but we’re already looking ahead at everything 2017 has to offer, and that includes a stellar Coachella lineup. While 2016’s event was a style-savvy, trendsetting, celeb-filled, surprise-performance extravaganza, this year’s performers have just been announced, and we have no doubt that this lineup will absolutely blow your music-loving mind.

Featuring Radiohead, Beyoncé and Kendrick Lamar as headliners, we’re already psyched. But they’re just the beginning, because the lineup also includes Lorde slotted for her first full show since November 2014, while The Avalanches’ last US performance was a whopping decade-and-a-half ago.

The festival, which spans two weekends, from April 14-16 and April 21-23 at Empire Polo Field in Indio, California, will surely be one to remember for anyone who’s lucky enough to nab a ticket.

Would you love to attend Coachella 2017? Tweet us @BritandCo!