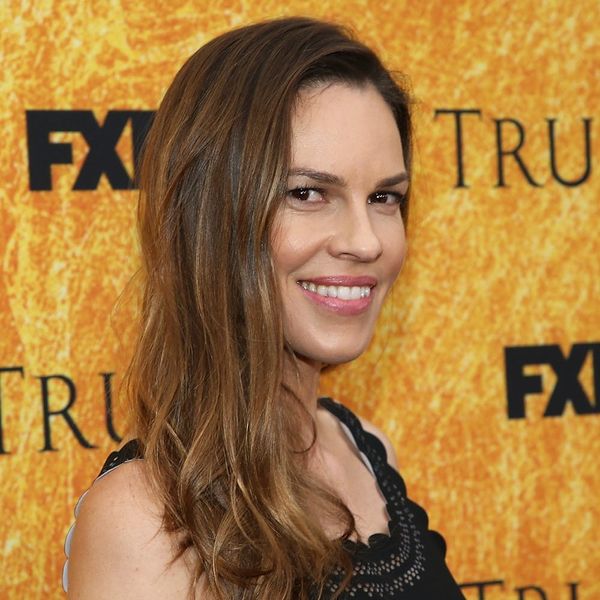 DC Film’s upcoming Batgirl movie may still be in the early stages, but some of Hollywood’s top talents are making moves to try to land the role of the title character.

On Thursday night, Conan aired a sketch featuring established actors and comedians auditioning for the long-awaited movie, which, so far, has not cast its lead. Kristen Schaal, Hilary Swank, Maria Bamford, Nicole Byer, Tig Notaro, Jodie Foster, Thomas Middleditch, Nick Offerman, and Wanda Sykes all showed up, and each brought their own version of hilarity.

Some of the hopefuls used props to try to make their case: Schaal brought her five-month-old baby for emotional manipulation, Swank brought her Oscar for bragging rights, and Foster brought a strange statue of her own. “Did Hilary Swank read for this?” the movie icon asked. When someone offscreen answered in the affirmative, she asked if the Boys Don’t Cry star brought her Oscar. Hearing yes again, she then flashed her own prop. “Okay, did she bring a knight in with her?”

While Notaro stuck to the script with a deadpan delivery, others went a little off-book to give their auditions a personal touch. Byer read no lines at all, instead interpreting what it would be like if Batgirl got to have *relations* with Batman and Robin, while Bamford entered the frame from above, hanging upside-down like a bat. A little on the nose, maybe.

Two men showed up for the audition, too — Middleditch, who was on hand to read for a bit part, and Offerman, who was disappointed to learn they were only seeing women for the title role. “This is the same bulls**t I got on Ocean’s 8,” he joked. “I bet Sandy Bullock gets this one too!”

One of the most memorable reads came from the side-splitting Sykes, who ranted that there was no room for more superhero movies with more pressing political and social concerns happening in the world. Of course, she happily donned Batgirl’s mask and read anyway, only to conclude that she knew she wasn’t going to get the role.

Watch all of the auditions above.

Who do you think will get cast in Batgirl? Let us know @BritandCo!