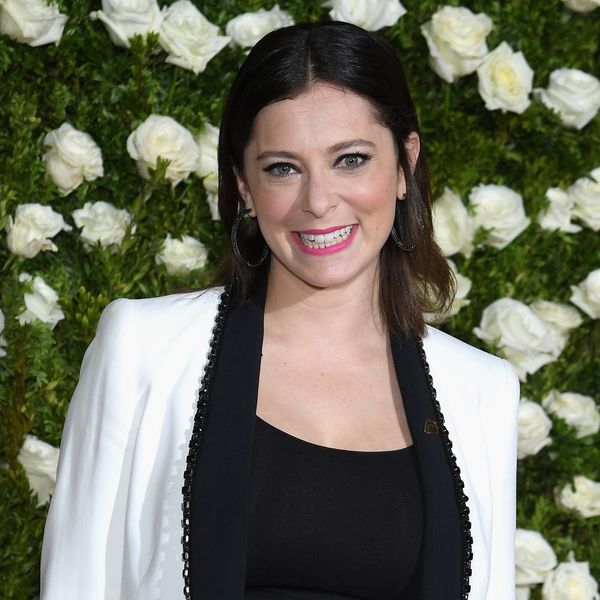 There’s good news and bad news for Crazy Ex-Girlfriend fans. The good news is that the musical dramedy is one of 10 shows the CW renewed on Monday, April 2. The bad news is that star and co-creator Rachel Bloom says the upcoming fourth season will be the series’ last.

News of the renewal comes in the middle of the show’s live tour, so Bloom was with a handful of her castmates en route to their next performance when they got the official word about next season. “Just turned on my wifi on our flight to Chicago and found out that #CrazyExGirlfriend has been renewed for a final season,” she tweeted with a photo of the West Covina crew.

Just turned on my wifi on our flight to Chicago and found out that #CrazyExGirlfriend has been renewed for a final season. https://t.co/Gk8YgvyUX8 pic.twitter.com/cJFnjT1KQu

While the group certainly looks elated over season 4, we couldn’t help noticing her use of the word “final.”

The show’s network, The CW, has yet to comment on whether the fourth season will indeed be the last, so there still may be hope. But given Bloom’s tweet — and the fact that she previously told the Hollywood Reporter that “four [seasons] would be ideal for us creatively” — we should probably prepare to say goodbye sooner rather than later.

If the end is imminent, fans can expect the show to go out with a bang. “One of the things everyone on the show likes is that we do know where the story’s going,” co-creator Aline Brosh McKenna said at last year’s TCAs. “We do have four distinct chapters worked out.”

Will you be sad if Crazy Ex-Girlfriend ends after its fourth season? Let us know @BritandCo!