This Quiz Will Plan Your Next Vacation for You 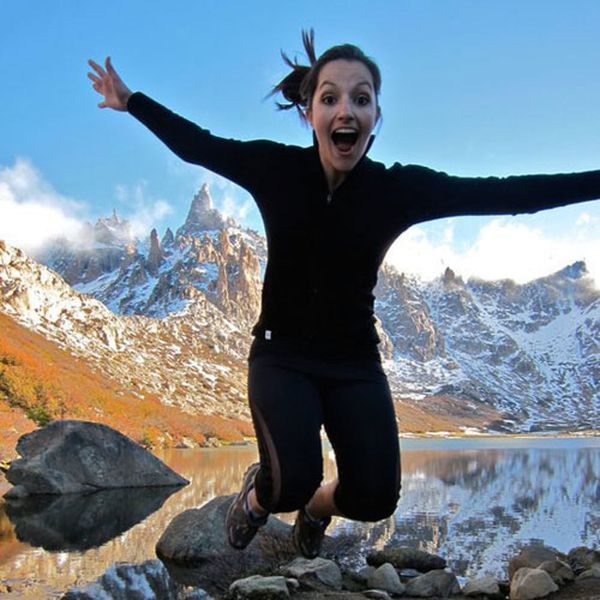 When you have a wad of PTO days burning a hole in your calendar and your dream foreign city picked out, the next step is some deep-dive research. Rather than digging through the vast universe of the Internet, scrolling through Yelp and thumbing through your favorite wanderlusters on Instagram to figure out what must-sees are right for you (as opposed to the masses), allow Deli to help. It knows just how you’d like to spend your time in said city.

Based on a short quiz that takes about a minute and a half to complete, Deli suggests places that will fit your adventure style. Unlike those lengthy “Which Harry Potter Character Are You?” quizzes, Deli asks six simple questions, such as “What’s your favorite drink?” and “Where are you likely to be seen on a Saturday?” After you finish the questions, you get an exciting list filled with music spots, parks and boutiques that you’re sure to love. Deli also gives you a list of all the must-see museums and landmarks.

If you’re heading to a city you’ve been to a few times, you’ll likely want to move out of tourist mode and into local mode. And you can do just that with Deli. Before starting your quiz, there’s a “Local” or “Tourist” option that will help tailor the results. Depending on which option you go with, you’ll get a brand new set of hot-for-you spots to check out.

Currently, to use this travel-matchmaking site, you’d better be heading to the Netherlands. Deli is currently only offering suggestions in Amsterdam, but six other European cities will be launched within the next six months. The company hopes to expand to cities in the US soon as well. Aaaand you should probably go to Amsterdam at least once in your life anyway, so get to it.

Where are you headed? Any cities that you’re hoping to see on Deli? We want to know in the comments!

Stephanie Chon
As a spoken word fanatic, Stephanie enjoys journaling about her day using imperfect rhymes. In her free time, she likes to dance, watch random episodes of How I Met Your Mother and play her ukulele.
Tech