9 Documentaries to Get Schooled on Current Affairs 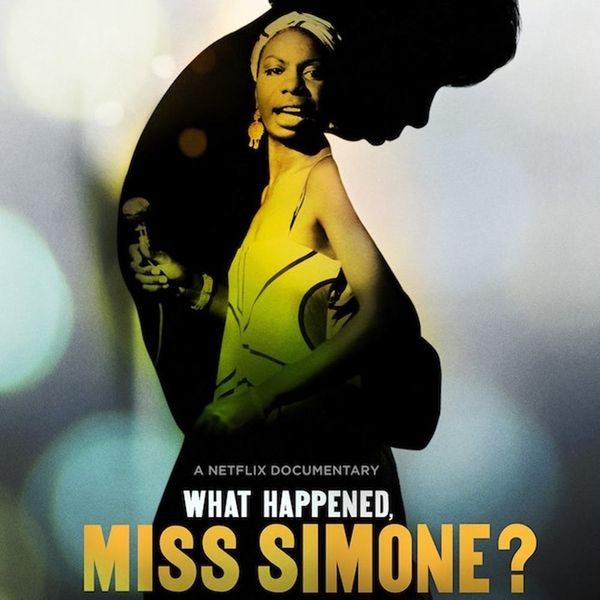 Browsing the Netflix documentaries section can feel like a bit of a black hole. From fashion documentaries to the Sidekick Series of doggie documentaries, there are just so many options — how are you supposed to know which ones are incredible and which ones are duds before you spend a few precious hours watching them? Well, have no fear, because we’ve scoped out the nine best documentaries you need to see to stay up on current affairs brunch talk. Get ready for some interesting and heavy convos over your Sunday mimosas.

1. Living on One Dollar: Here’s a doc to give you some serious perspective. These young filmmakers travelled to Guatemala and lived for two months on $1 per day, something most Americans can’t imagine. Called a must-watch film by The Hunger Games director, Gary Ross, you’ll see the harsh realities of life for so many impoverished people around the world, but will also be inspired by their strength — and your ability to make a difference.

2. India’s Daughter: This groundbreaking doc shines a light on the epidemic of sexual assault in India and how the country has come together in protest of rape culture in recent years. Banned in India, this heart-wrenching documentary is an absolute must-see, especially for those interested in women’s rights (hello, all of us, right?).

3. Dream, Girl: Women in entrepreneurship is a hot topic right now, thanks in part to Sophia Amoruso’s #girlboss movement. Here’s a doc that harnesses that energy. We mean, it premiered at the White House (yes, that White House), so it’s obviously badass. Learn more about the project in our interview with producer Komal Minhas.

4. Virunga: From executive producer Leonardo DiCaprio, this doc tells the story of a group of people risking their lives to protect the animals in Virunga National Park in the war torn Congo. It’s gripping, heartbreaking and hopeful all at the same time.

5. What Happened, Miss Simone?: So this one isn’t exactly current, but the film’s core, African-American rights, is still a pressing topic. Plus, it’s a beautiful story about Nina Simone’s fierce civil rights activism and her incredible talent — and how the two intersected. “I choose to reflect the times and the situations in which I find myself. How can you be an artist and not reflect the times?” Nina said.

6. Detropia: Detroit has been in a horrible economic state for some time now (the city filed for bankruptcy in 2013), and this film illustrates it vividly. New York Magazine called it “beautiful and quietly devastating.”

7. Cowspiracy: The Sustainability Secret: Okay, so this one’s a bit of a conspiracy theory doc, but it delivers a super interesting perspective, especially if you’ve been considering going vegan or vegetarian. Cowspiracy focuses on one major force destroying the environment by using massive amounts of land, water and energy — livestock farming.

8. A Ballerina’s Tale: This film tells the story of Misty Copeland, the first ever African-American principal dancer in the American Ballet Theatre. You read that right — the first EVER. In one word: inspiring.

9. Fed Up: This documentary argues that the obesity crisis (which has been debated itself) has very little to do with how active we are and EVERYTHING to do with the food industry’s sneaky ways of pushing unhealthy food on us. This super informative film will stay with you everytime you head to the grocery store.

Which of these films is your next watch? Tweet us your thoughts @BritandCo!

Kylie Kendall
Kylie is a freelance writer living in Ottawa, Canada. When she's not writing, you might find her scoping out all-day breakfast spots in her city or taste-testing every bottle of red wine under $10.
Netflix
Pop Culture
Netflix Politics
More From Pop Culture