The Future of National Parks Does *Not* Include Glamping :( 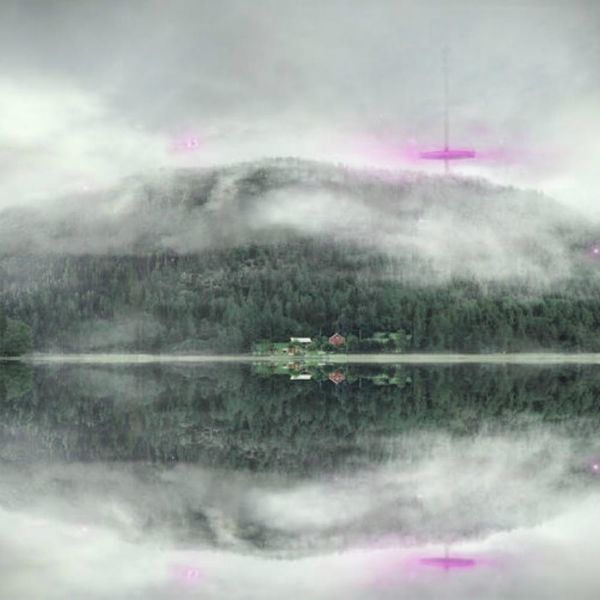 Have you ever wondered what would happen if humans just disappeared from earth? It’s the topic of many a science fiction and dystopia film and as you might have inferred from any wildlife reserves that you know of, a human-less habitat can do wonders for Mother Nature.

Case in point, almost 30 years after the horrific nuclear explosion at Chernobyl, the surroundings have bounced back with surprising strength (nuclear destruction aside). With no people around, the nature and wildlife there has done more than just survive; it’s thriving quite healthily. The complete lack of human intervention has led some to wonder: If nature does better when people aren’t around to mess with it, what about preserving our natural spaces by only allowing people to visit them digitally?

With the power of drones, this idea isn’t nearly as farfetched as it would have been when Chernobyl happened. Now the nuclear site is an inspiration for the future of natural tourism. Says designer Nicolay Boyadijev, who came up with the “digital national park” idea, “Everyone agrees that our mental detachment from nature can lead to a loss of consideration for the ecosphere. But what is equally apparent time and again is that our physical detachment from it almost universally has a positive impact on its health and survival.”

So for the best interests of the park, and perhaps of humanity as well, these non-invasive experiences might soon be the best way to get your nature fix, be it in place of a hike through the mountains or a safari in Africa. And since we live so much of our lives online anyway, how different would it really be?

If these tours can save the last frontiers of natural wonders from the devastation caused my commercial tourism, maybe it’s for the best. In the meantime though, we’ll enjoy our strolls in the park as long as we can.

What are your thoughts on a digital nature visit? Do you think restricting national parks to drone tours is a good idea? Tell us in the comments below!

Nora Landis-Shack
Nora is a writer, photographer, foodie and feminist. After living in New York City for 23 years, she recently moved San Francisco and can't wait to explore. When she's not pursuing her interests in health and technology, she loves hiking, yoga, playing piano and squealing over kittens as an ASPCA volunteer.
Photography
Tech
Photography Posts that contain video