Matt Damon Responds to Criticism Around His #MeToo Comments: ‘I Should Close My Mouth’ 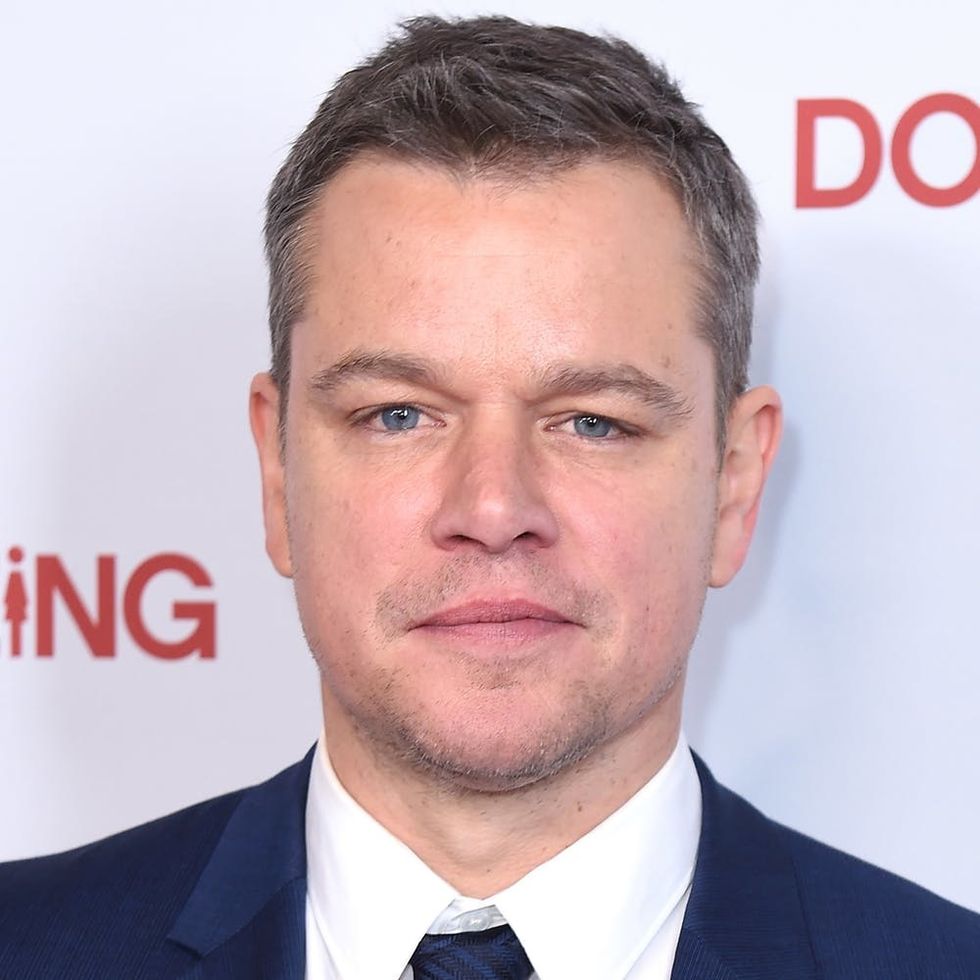 Toward the end of 2017, Matt Damon faced serious backlash over his comments on sexual misconduct, prompting criticism from fellow stars including Minnie Driver and Alyssa Milano, as well as a petition to have him cut from the upcoming Ocean’s 8 movie. And while it initially looked as if the actor was set on sticking with his opinions, he now says that he’s going to take a step back and let other people do the talking.

Asked by Kathie Lee Gifford on Tuesday’s episode of Today what he’d learned from the response to his comments, Damon answered, “I really wish I’d listened a lot more before I weighed in on this.”

He continued: “I think ultimately what it is for me is I don’t want to further anybody’s pain with anything I do or say, so for that, I’m really sorry. [With] Time’s Up, a lot of those women are my dear friends, and I love them and respect them and support what they’re doing and want to be a part of that change and want to go along for the ride, but I should get in the backseat and close my mouth for a while.”

“A lot of those women are my dear friends and I love them and respect them and support what they’re doing and want to be a part of that change … But I should get in the back seat and close my mouth for a while.”

Damon first sparked controversy in December, when he sat down for an interview on Popcorn with Peter Travers and spoke about the #MeToo movement. “I think it’s wonderful that women are feeling empowered to tell their stories, and it’s totally necessary,” he said at the time. “I do believe there’s a spectrum of behavior. … There’s a difference between patting someone on the butt and rape or child molestation, right? Both of those behaviors need to be confronted and eradicated without question, but they shouldn’t be conflated.”

He later told Business Insider, “We’re in this watershed moment, and it’s great, but I think one thing that’s not being talked about is there are a whole sh*tload of guys — the preponderance of men I’ve worked with — who don’t do this kind of thing and whose lives aren’t going to be affected.”

Not surprisingly, his comments did not go over well. Many people felt like he was attempting to diminish the seriousness of some sexual harassment and assault while also pulling the focus away from men who have done terrible things to instead praise those who haven’t been accused of misconduct.

Driver, for one, told The Guardian, “I’ve realized that most men, good men, the men that I love, there is a cut-off in their ability to understand. They simply cannot understand what abuse is like on a daily level. I honestly think that until we get on the same page, you can’t tell a woman about their abuse. A man cannot do that. No one can. It is so individual and so personal, it’s galling when a powerful man steps up and starts dictating the terms, whether he intends it or not.”

What do you think about Matt Damon’s decision to now “get in the backseat” for a while? Let us know @BritandCo.