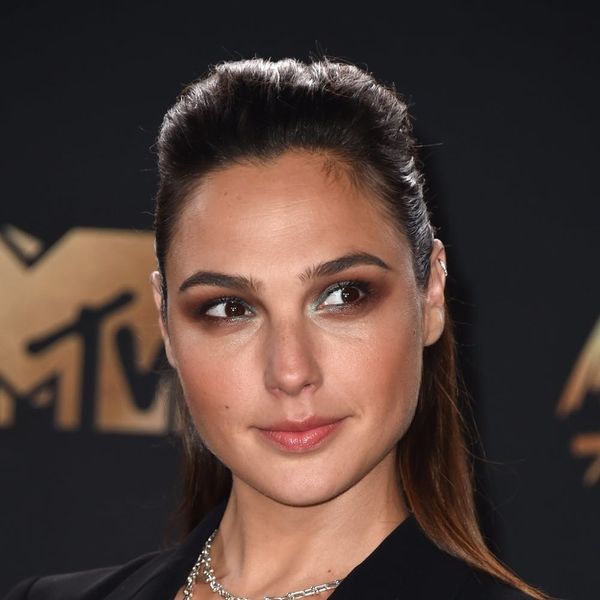 With news that a Wonder Woman sequel is already in the works, fans have been pretty vocal about wanting to make sure that the film’s star, Gal Gadot, gets paid more than her reported base salary this time around. The actress hasn’t weighed in directly on the controversy surrounding her rumored paycheck (which other reports noted was inaccurate and out of context), but she did address the outpouring of support from fans.

A photographer from TMZ approached the actress as she walked in Hollywood, asking, “A lot of people batted for you, saying you needed to be paid more. What do you think?” While Gadot dodged any questions directly related to her salary, she replied, “I’m grateful and happy.”

As reports surfaced that Gadot’s base pay was only $300,000 for this year’s biggest box office draw to date (and one of the most successful superhero movies of all time), other rumors claimed that Superman star Henry Cavill made $14 million as the man of steel. The source was questionable at best, and while it’s been mostly clarified that Cavill’s overall pay included his bonuses and backend deal (which Gadot most certainly has also received), Diana Prince herself hadn’t really weighed in on the controversy.

In any case, Gadot will likely renegotiate her contract for any future films featuring Wonder Woman. (And let’s hope there are many more to come!)

Who is your favorite superhero? Tell us @BritandCo!