Drop Everything: “Game of Thrones” Is Coming to Hulu 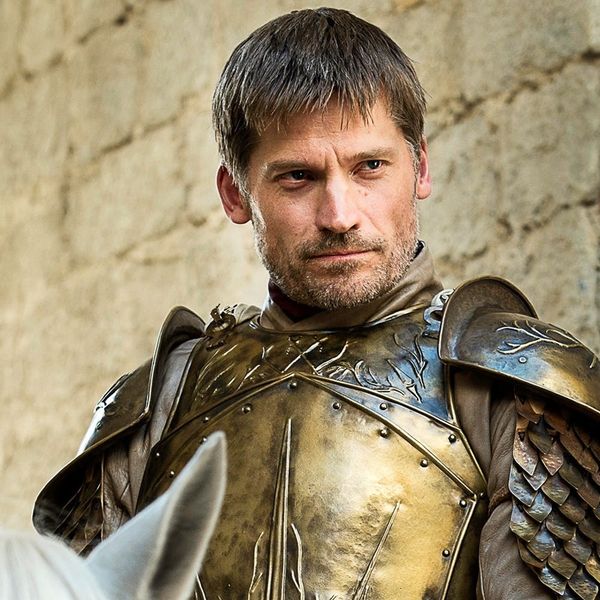 Not since The Sopranos has an HBO show made as much buzz as its long-running hit, Game of Thrones. Whether it’s to crush on Kit Harington’s character of Jon Snow or catch a glimpse of Ed Sheeran, who will appear on the series courtesy of Maisie Williams, people have been tuning in by the millions since 2011, when its first episode aired… er, people with HBO or HBO Now, that is.

With no way to stream the show for non-subscribers, plenty of would-be fans have been kept in the dark about all those “Winter is coming” references. Until now, that is! Hulu just made the heart-stopping announcement that it will be adding an HBO streaming add-on for subscribers, giving them access to — you guessed it! — GoT.

You love it. We love it. TV loves it. HBO has arrived on Hulu. Start your free trial: https://t.co/8bgK3Uowc7 pic.twitter.com/ppKhZNE6hM

While it’s pricier than HBO Now , which is $15 per month with a free month trial), for new Hulu subscribers, who will pay $15 for the HBO add-on in addition to the regular $8 per month Hulu charges with ads or $12 without (that’s $23 to $27, for those of you doing the math), you’ll have access to plenty more to make it worth your while.

“With this important new partnership, fans can now watch Game of Thrones live every Sunday, binge-watch all six seasons of The Sopranos, or catch up on Westworld alongside our live TV, sports, classic TV shows, and Hulu originals — all without ever having to leave the Hulu app,” Tim Connolly, Hulu’s senior vice-president and head of distribution told The Hollywood Reporter.

What’s more, similar add-on packages now exist for both Showtime ($9) and Cinemax ($10), with new customers being treated to a one-month free trial.

STILL on the fence? Might we suggest watching the trailer for season seven, which has fans totally freaking. out?

What’s your favorite HBO show? Tell us over @BritandCo.

Nicole Briese
Nicole is the weekend editor for Brit + Co who loves bringing you all the latest buzz. When she's not busy typing away into the wee hours, you can usually find her canoodling with her fur babies, rooting around in a bookstore, or rocking out at a concert of some sort (Guns N' Roses forever!). Check out all her latest musings and past work at nicolebjean.com.
Game of Thrones
TV
Game of Thrones
More From TV