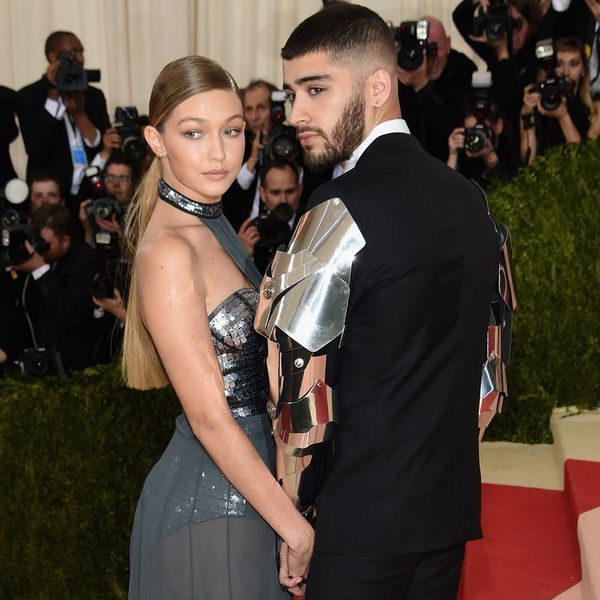 Welp, we don’t know what to tell you, folks. The world is crumbling and all our favorite celeb couples are going down with it. The shock of Taylor Swift and Calvin Harris’ unexpected breakup is still very real and yet we’ve been hit again with some more terrible relationship news: Gigi Hadid and Zayn Malik have *allegedly* called it quits.

E! News reports that the couple of seven months have been having a rough patch for a while now and have decided to finally go their separate ways. An insider tells E! the two were fighting a lot during her birthday and have actually “broken up and got back together a few times” now. Say what?!

But perhaps this breakup won’t last forever. That same source goes on to say, “Zayn and Gigi did break up, but they can likely get back together tomorrow. It’s all very unclear what’s going on between them now.” If the split does stick, you can bet we’ll be keeping an eye on Taylor and Gigi’s Instagram accounts for a epic single girls’ night out.