Everything We Know About Taylor Swift + Calvin Harris’ Potential Breakup 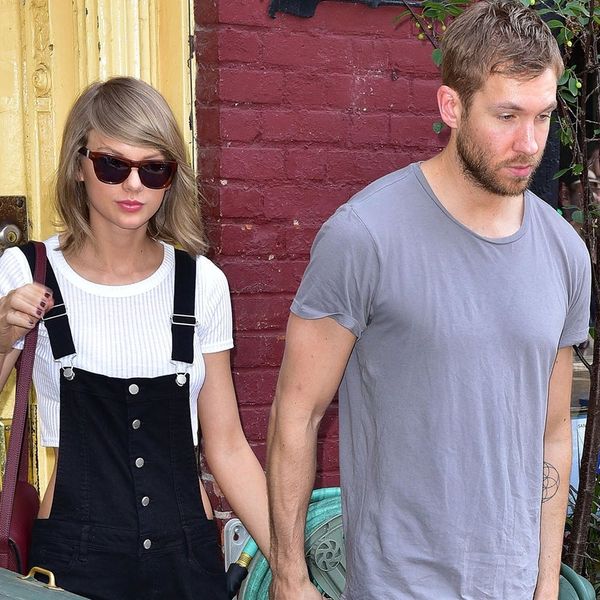 T. Swift has had many a boyfriend during her time in the spotlight, but we really thought her relationship with Scottish DJ Calvin Harris was going to stick. Since the two became an item 15 months ago, they’ve been pretty much inseparable. She gave him a shout-out in her iHeartRadio acceptance speech. She gushed over him at Coachella. He even spent Christmas with her family building snowmen.

But it’s possible that’s all come to a close. According to a report by People, the two have officially split. “There was no drama. Things just don’t work out sometimes,” and insider reports to the tabloid.

This news definitely comes as a bit of a shock considering a few factors. First, the two just went on an epic tropical vacay and kind of seemed to have the best time ever. Second, Calvin just got into a pretty bad car accident and apparently T. Swift immediately rushed to his side. Could this all just be a cruel rumor? Is love dead? TBD.

We’ll leave you with this final thought writer Bobby Finger has regarding the potential split (prereq: this 73 questions video she did with Vogue)