Gigi Hadid May Be the Latest Celeb to Get a Perm 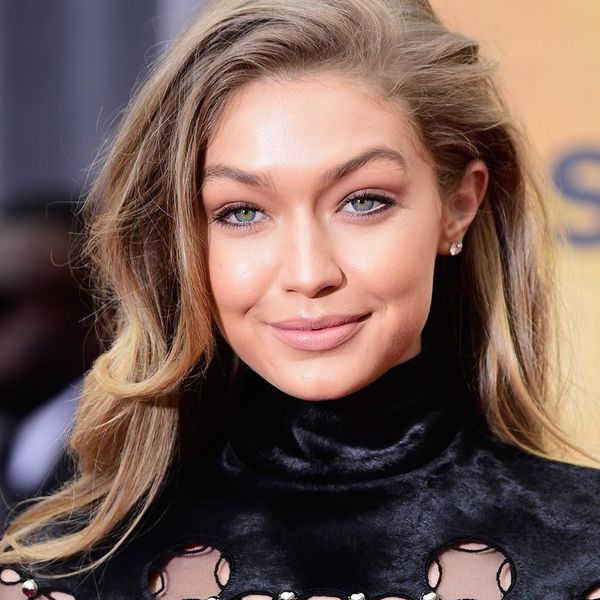 There are certain old trends that we honestly never thought would rise from the dead. Overalls, gaucho pants, Bump-Its… we could go on. While those three have definitely thrown us for a loop, none have confused us more than the nostalgic hair trend celebs are going crazy over this summer: perms. Yes, that kind of perm. Julianne Hough debuted her new beachy waves a few months ago, and just yesterday Jenna Dewan Tatum took to Instagram to debut her new set of curls. Following those two ladies’ lead, it looks like Gigi Hadid might also be trying out curly hair for the summer.

The model took to Instagram yesterday to share this snap of her rocking a very different hairstyle than normal. Adding to the mystery, Gigi’s only caption for the pic is an English flag emoji. WHAT DOES THIS MEAN, GIGI? Was this part of a photo shoot? Did you secretly just head across the pond to get a new breakup haircut to taunt Zayn with? We have so many questions. Until they’re answered, we’re just going to be here swooning over how much Gigi looks like Baby from Dirty Dancing.

Would you ever get a perm? Weigh in on the trend with us on Twitter @BritandCo.