6 Fresh Parenting Styles from Around the Globe 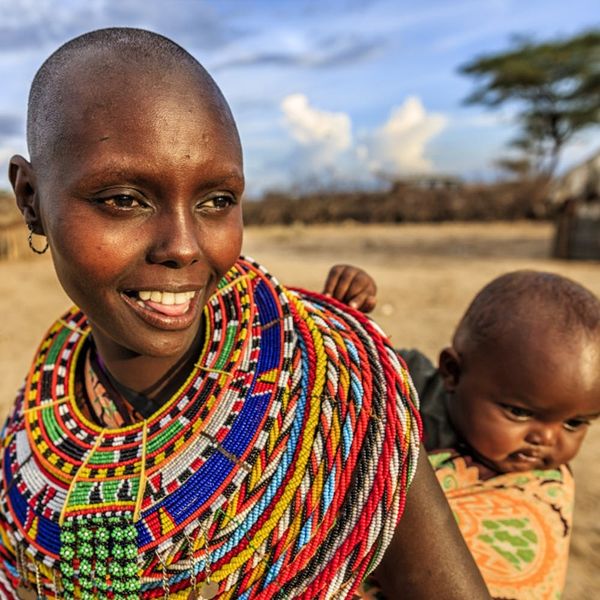 Parenting isn’t the same everywhere. Sure, you’ve heard of “parenting styles”: There are helicopters, tigers, hippos, and so many more. But that doesn’t even take into account how other mamas do their thing across the world. No one’s saying you need suddenly start parenting like you’re from France — or anywhere else for that matter — but learning about how other moms deal with newborns, toddler tantrums, and all the other parts of parenting can only help to globalize your views and make you more understanding when it comes to what other people do.

1. France: Ah, the French maman. She’s gotten much press in the parenting arena. Books such as Bringing Up Bébé by Pamela Druckerman have made waves across the ocean and sold some American moms on Parisian parenting. The French style focuses on overall life balance and giving kiddos their independence — and then (of course) there’s the food. You aren’t likely to catch French tots chowing down on mac and cheese that was prepared separately from Mom and Dad’s dinner. Nope. If Mama and Papa are eating Gruyere-smothered fillets, so are the kids.

2. Bali: You may not be able to wait until that magical day when your baby walks, but Balinese moms can. A major part of parenting a newborn is not letting your little one’s feet touch the ground. Okay, so baby can’t really walk yet. But many parents in Bali follow an ancient custom that says a baby’s feet can’t touch the floor for the first 105 days. Believing in reincarnation, the people of Bali feel that babies are their deceased ancestors, reborn. With that in mind, babies are considered holy visitors from another world. Keeping them off the floor is a show of respect for the reincarnated being’s purity.

3. Central Africa: The Aka people of central Africa do something us Americans seem to strive for — they make men and women equal when it comes to the family. Instead of handing out “daddy” and “mommy” tasks, parents take turns hunting, watching the kids, and doing everything else that goes into raising a family.

4. Kenya: Forget about fancy jogging strollers. Those are totally unnecessary in Kenya. Mothers in Kenya swaddle up their babies in cloth and carry them in… well, carriers. Along with carrying babies around, the Kisii people of Kenya don’t believe in looking new babies in the eyes. They believe that eye contact is an act of giving the other person power. Obviously, babies aren’t exactly powerful beings. At least not in the “person in charge” sense of the word.

5. Denmark: Danish parents let their kids play freely. Ahh! If only everyone could let go of the helicoptering and just allow kids to be kids. The Danes also have “hygge,” or getting comfy and cozy. This promotes together-time and bonding for all family members.

6. Japan: Speaking of fostering independence, the Japanese model does just this. Instead of dropping their kids off at the school door, it’s common for Japanese parents to let their children go completely unaccompanied. This breeds a sense of self-reliance that we don’t often see in the US these days. Even though parenting is just as competitive in Japan as it is in other parts of the world, these mamas don’t boast, brag, or otherwise talk up their kids to anyone other than their closest friends and family.

How do you think parenting in the US is different from other areas of the globe? Tweet us your thoughts @BritandCo!

Erica Loop
Erica Loop is a freelance writer living in Pittsburgh. When she's not busy creating kids' activities for her blog Mini Monets and Mommies, you can find her trying to hang out with her teenage son, being chased by her two Olde Boston Bulldogs or teaching a children's karate class (she's a third degree black belt!).
Controversy
Parenting
Controversy New Moms