13 Celebrity Hairstyles That Are Perfect for Growing Out Hair 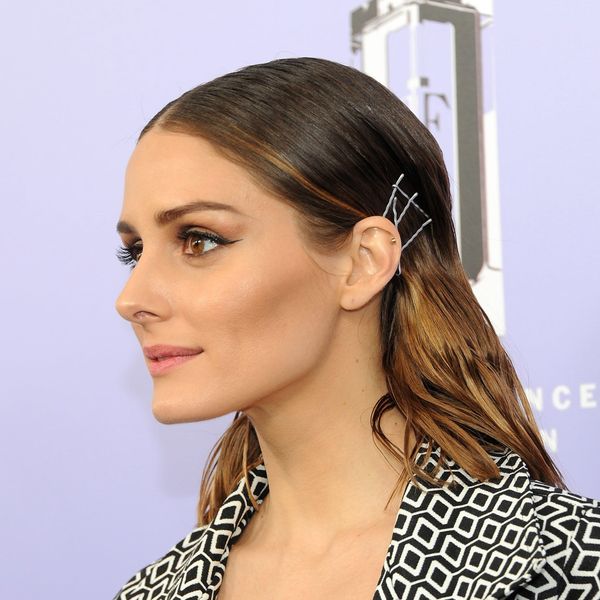 Kristen Bousquet
Kristen is a Massachusetts based beauty & fashion writer. Chances are if you see her, she'll be covered in makeup swatches, raving about her new favorite face mask and wearing a band tee. She also has an unhealthy obsession with her two Boston Terriers and anything buffalo chicken.
Celebrity Hair
Hair
Celebrity Hair Hair Problems Hair Tips Hairstyles