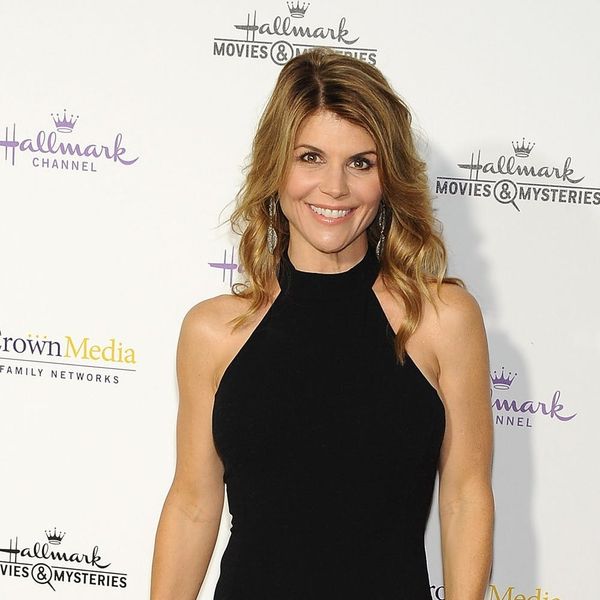 Hallmark’s parent company announced last week that Hallmark media franchises will no longer be working with Lori Loughlin following the actress’ arrest for her alleged involvement in a large-scale college admissions fraud scheme. Though widely known for her role as Aunt Becky in the classic sitcom Full House, Loughlin has also been the star of a slew of Hallmark original productions, including several Hallmark Christmas movies.

Now, at a moment when Hallmark fans could use probably use the good news more than ever, the Hallmark Channel’s sister network, Hallmark Drama has announced two new Christmas shows to look forward to during the 2019 holiday season.

A series with the current working title Project Christmas Joy: Alabama “will spread holiday cheer for a town that needs it the most,” according to a Hallmark press release. The release promises “an extravagant Christmas tree lighting” and “a Main Street makeover.”

The second show, Christmas Cookie Countdown, will be a five-episode competition series featuring talented amateur home bakers from around the country. They’ll face what Hallmark claims are the “most exciting yuletide cookie challenges the holiday season has ever seen.” The results will be judged by a panel of three well-known pastry chefs while the competition itself will be hosted by a rotating panel of Hallmark stars.

The two new Christmas programs will be among the network’s first original on-air content since Hallmark Drama’s 2017 launch. While we don’t have an exact premiere date for either show, we can’t wait to check them out this holiday season.

RELATED: Hallmark Will No Longer Work With Lori Loughlin Amid the College Admissions Scandal

Desiree O
Desirée O is a ‘Professional Bohemian’ who loves anything and everything related to the arts, entertainment, and pop culture. She ADORES being a ‘Newsy’ for Brit + Co, covering all of the latest tidbits of awesomeness that you want to read about. When she’s not writing, she’s either making messy art, going on long adventurous walks with her camera, or poking around over at bohemianizm (http://www.bohemianizm.com/). You can find out about Desirée O and her work at http://DesireeO.com/ or follow her on Twitter @DesireeO.
Holidays
TV
Holidays TV
More From TV