Heidi Montag Is Refreshingly Unworried About Her Post-Baby Body 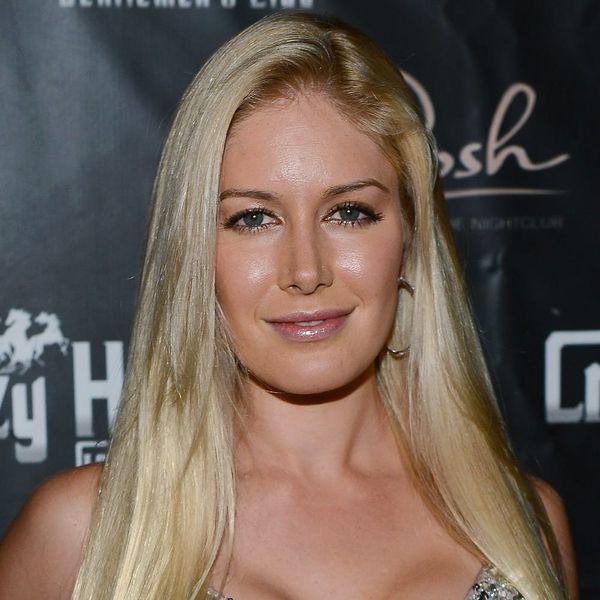 Heidi Montag and Spencer Pratt have been in new-parent bliss since welcoming their son Gunner Stone almost a month ago. Montag has been open on social media about the realities of sleepless nights and heightened emotions following the birth of her “miracle baby,” and she’s also getting real about something many women confront after giving birth — the post-baby body expectations.

No words will ever be able to describe this miraculous moment of life! I have never been so full of love, joy, gratitude, faith, and euphoria. 💙 The deepest love I have ever felt. So blessed to have a beautiful healthy baby @gunnerpratt . Thank you God! Thank you @spencerpratt for being my rock and cheerleader. 🙏🏼 📷: @moliverallen

“I’m really loving being a mom! Obviously I’m not sleeping, but that’s OK, because when I wake up and I see that little face, it’s just so much fun,” Montag detailed in an Instagram story on Tuesday, October 24.

She also made it clear that she’s NOT stressing about getting back into shape right away. Throughout her pregnancy, the former Hills star made it a point to get her workouts in and often documented her weight gain on social media. Now that little Gunner’s here, however, her attitude has changed a bit.

“I’m not worrying too much about my post-baby body yet,” Montag said. “I think that I’ll get in shape and healthy when the time is right, but now I just want to relax.”

Recently, another Hills alum, Whitney Port, opened up about suffering from self-esteem issues following pregnancy weight gain with her son, Sonny. As in Montag’s case, her baby’s well-being took priority — and she told the post-baby-body expectations to GTFO. “I started to become at peace with the weight gain and only cared about bringing a healthy baby into the world,” Port said. Yes, girl.

Other celebrities such as Anne Hathaway, Blake Lively, and Chrissy Teigen have been very vocal about their frustrations with physical expectations placed on women, especially following the birth of a baby. Ladies, we applaud you.

What do you think about Heidi Montag’s post-baby body attitude? Let us know @BritandCo!