$2000 is up for grabs in our self-care giveaway!
Treat Yourself

Here’s How Kendall Jenner Is Handling All That Ballerina Backlash 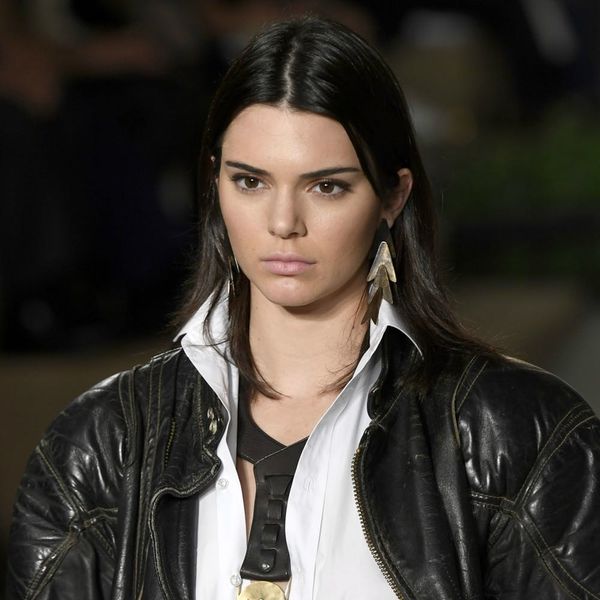 While fellow model Gigi Hadid was busy warding off attacks from a man who says he was protesting her presence in the world of high fashion, Kendall Jenner was busy dealing with some haters of her own (Zendaya included?), who suggested that her ballet pictures for Spanish Vogue’s September issue were offensive due to their lack of proper form.

And yet, instead of fighting back or mincing words over it, Kendall seems to have taken the high road and shut it down with one simple action: She turned her comments off for the most criticized photo (seen below).

That’s it, folks. Simple as that! While her action here is more or less a non-action, it speaks volumes about where her mindset is at.

Not only is she refusing to engage with those attempting to tear her down, she’s leaving the pics (three in total) up loud and proud, suggesting to onlookers that she DGAF what anyone thinks of her shoot — good vibes only, thank you very much!

Comments are still accessible for all other photos should you care to make your opinion known one way or the other, but just know, judging by the looks of things, Kendall’s gonna’ do Kendall regardless!

Do you think Kendall is handling this controversy in the right way? Tell us over @BritandCo.

Nicole Briese
Nicole is the weekend editor for Brit + Co who loves bringing you all the latest buzz. When she's not busy typing away into the wee hours, you can usually find her canoodling with her fur babies, rooting around in a bookstore, or rocking out at a concert of some sort (Guns N' Roses forever!). Check out all her latest musings and past work at nicolebjean.com.
Controversy
Celebrity News
Controversy Kardashians
More From Celebrity News