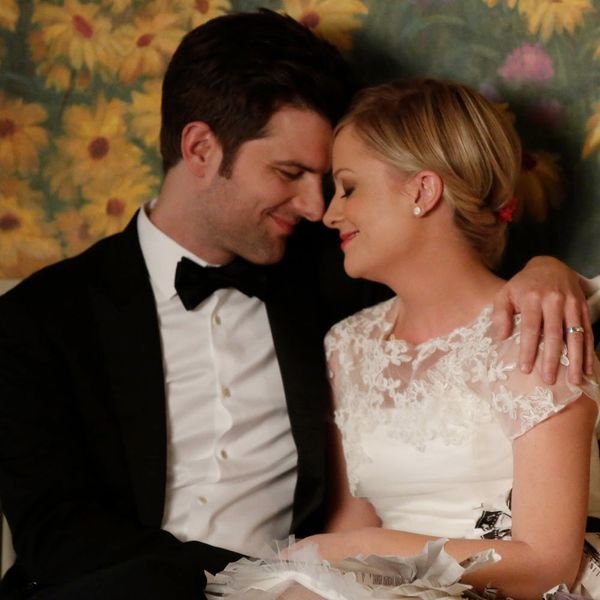 TV and movie reboots are as popular as ever, and the possibility of bringing back beloved NBC comedy Parks and Recreation still hasn’t been ruled out, according to co-created Michael Schur.

“I would never say never,” Schur said during the 10-year anniversary cast reunion panel at PaleyFest in Los Angeles, according to Deadline.

Comedian Patton Oswalt moderated the panel, and even suggested the possibility of rebooting the public service comedy as a TV movie instead, mentioning HBO’s recent feature resurrection of Deadwood.

“We’d only do it if there was something compelling,” Schur said. “[If] anyone onstage said no, we wouldn’t do [a reunion].”

Along with Schur, who currently has another NBC hit on his hands with The Good Place and will premiere his latest show, Abby’s, on March 28, the entire Pawnee crew was on stage for the 10-year reunion. Amy Poehler, Rashida Jones, Nick Offerman, Adam Scott, Chris Pratt, Aubrey Plaza, Aziz Ansari, Retta, Jim O’Heir, and Rob Lowe, all took part in reminiscing on the show and envisioning where their characters would be now (Plaza said that her and Pratt’s characters, April and Andy, would have 10 children by now).

This isn’t the first time that the possibility of a Parks and Rec reboot has been discussed. In June 2018, Pratt admitted to E! News that he missed his character as much as fans did, and said he would be on board should the show pick back up. “I would love it,” he said. “I know I would do it.”

Poehler has also said that she would be down to reprise her role as Leslie Knope, but made it clear at PaleyFest that until Schur was free from his several current TV commitments, it would be a no go. “We need our captain, for sure,” she said, also admitting that she was overwhelmed by experience of all being together again for PaleyFest.

“I have no idea where I’d want [a reboot] to go,” she continued. “We would do what we usually do: blow out the formula, do nothing that works — put us in space. This is why I’m not the one with the ideas.” Honestly, we’ll take it.