15 Netflix Films to Watch After Unwrapping Your Presents 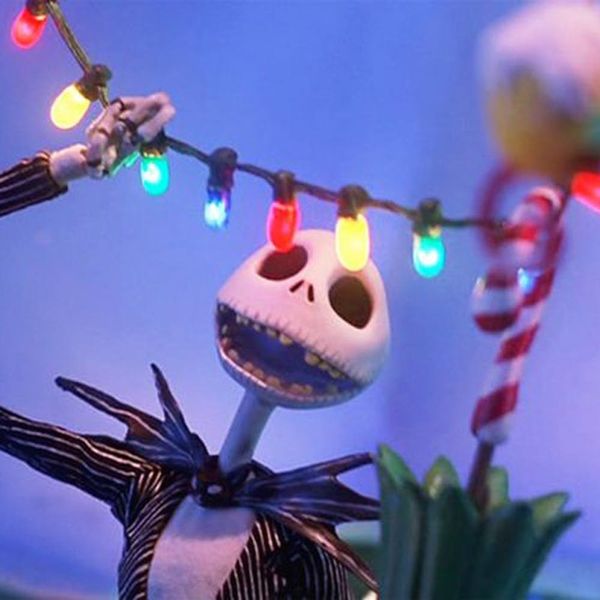 You did it. You made it to the holidays and the family has unwrapped all their presents (including that smartwatch that Dad really wanted from our wearable tech gift guide). Everyone is getting their cider cocktails on and plowing into the gingerbread cookie trees, but wait! The age-old tradition of deciding what to put on the TV must happen first. Getting everyone to agree on which holiday movie to watch is probably the greatest challenge you’ll face this season. We’re going to make it really easy with these Netflix holiday picks we’ve rounded up. Don’t worry — there’s something here for everyone.

1. A Very Murray Christmas: Anything involving Bill Murray is guaranteed to be a fun time, so expect cheers from your loved ones when you suggest streaming this holiday gem on Christmas morning. (Photo via Netflix)

3. Christmas With the Kranks: Tim Allen and Jamie Lee Curtis prove that you just can’t ignore the holiday season, no matter how hard you try. (Photo via Revolution Studios)

5. The Fitzgerald Family Christmas: Watch this holiday drama unfold as the Fitzgerald family prepares for their estranged father to return home for Christmas. (Photo via Tribeca Film)

6. Ernest Saves Christmas: Get ready for serious LOLs and a walk down memory lane with Ernest P. Worrell as he tries to save Santa Claus and Christmas. Know what we mean, Vern? (Photo via Touchstone Pictures)

7. Serendipity: A dreamy John Cusack, a wistful Kate Beckinsale, New York City, a White Christmas, a little luck and a twist of fate… are you adding this to your queue yet? (Photo via Miramax Films)

8. Love Actually: This ensemble flick starring some of the biggest names in British cinema has spawned a half-dozen copycats, but nothing quite compares to the OG. Prepare yourself for all the holiday feels with this December staple. (Photo via DNA Films)

9. A Christmas Carol: Anyone who says no to this classic Dickens tale is a Scrooge, and you can tell ’em, “Bah humbug.” Warning: Serious self-reflection ahead with this 1938 Christmas classic. (Photo via Warner Brothers)

10. Snowmen: When Billy Kirkland finds out that he has only a few weeks to live, he and his friends decide to get together to break the world record for most snowmen built in one day. (Photo via Heritage Films)

11. 12 Dates of Christmas: Saved by the Bell fans, rejoice! This rom-com starring Mark-Paul Gosselaar steals a page from Groundhog Day and totally runs with it. (Photo via ABC Family)

12. The Nightmare Before Christmas: Whether it’s October, December or any other time of the year, this holiday favorite is guaranteed to get you feeling festive. (Photo via Touchstone Pictures)

13. Planes, Trains and Automobiles: Think your holiday commute was tough? Steve Martin and John Candy will have you shaking your head, cringing and LOLing along with this catastrophic masterpiece. (Photo via Hughes Entertainment)

14. The Legend of Frosty the Snowman: Tear a page from your #TBT files and stream this animated classic. This film is for children from one to 92. (Photo via Studio B Productions)

15. White Christmas: Forget the carols for now — this classic 1954 film will have you and your whole family singing along. (Photo via Paramount Pictures)

Need some more Netflix suggestions for the holidays? Like us on Facebook to see more of our holiday streaming picks!