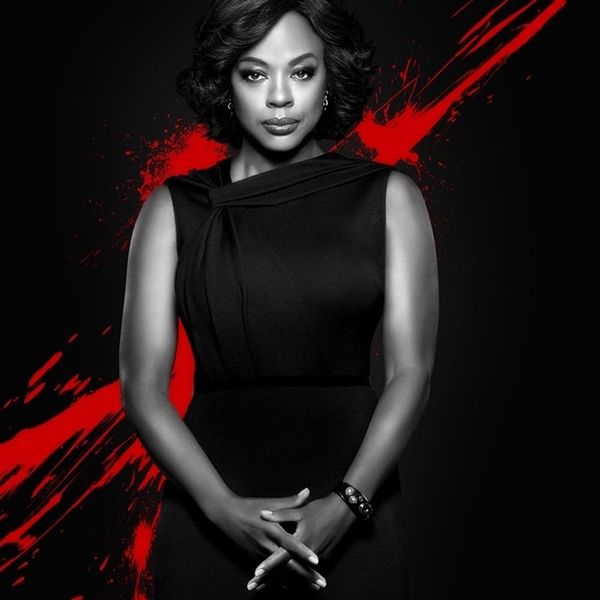 Shonda Rimes, you’ve done it again. Season three of How to Get Away With Murder was just as addictive, intriguing and sexy as the previous two seasons. It’s really no wonder Viola Davis won the Emmy for Outstanding Lead Actress in a Drama Series as law professor Annalise Keating (she was the first African American actress to be given that distinction, no less!). After all that awesomeness, it’s just going to make the wait for the next season even more hard to endure. When your favorite TV shows keep ending because seasons, we’ll be here for you with TV show recommendations to fill the hole in your heart. You’re welcome.

There’s no denying that Katherine Heigl is a talented actress — after all, she did take home the Emmy in 2007 for her role as Izzie Stevens in Grey’s Anatomy, another Shonda creation. Even though the star and the producer have since parted ways on, er, rather unpleasant terms, Katherine is back. The actress has undergone a major transformation since 27 Dresses. In this new series from NBC, she plays a former CIA agent who becomes one of the president’s top advisers. You can watch the first season via Amazon. (Image via NBC)

IF YOU LIKE PLOTTING AND SCHEMING, WATCH DEVIOUS MAIDS

This hit show is executive produced by Eva Longoria and follows the lives of four maids in Beverly Hills who will do almost anything to get ahead. But everybody’s keeping secrets and trying to unravel a murder mystery. You can watch via Amazon and Lifetime. (Image via Lifetime)

When one of the FBI’s most wanted turns himself in, he demands to speak to the agency’s newest recruit. The show is sexy, witty and guaranteed to keep you on your toes. Plus, it features an absolutely stellar performance from James Spader as Raymond “Red” Reddington, a criminal mastermind-turned-FBI informant. You can stream it now from Amazon. (Image via NBC)

This show revolves around, once again, a class of brand-new FBI recruits — each with their own treasure trove of secrets. This time, one of them is suspected of committing a devastating terrorist attack… and she’s out to prove herself innocent. Bollywood actress and former Miss World 2000, Priyanka Chopra, is a total badass as lead character Alex Parrish. You can watch the first season now from Amazon. (Image via ABC)

How do you feel about the ending of HTGAWM? Let us know @BritandCo!